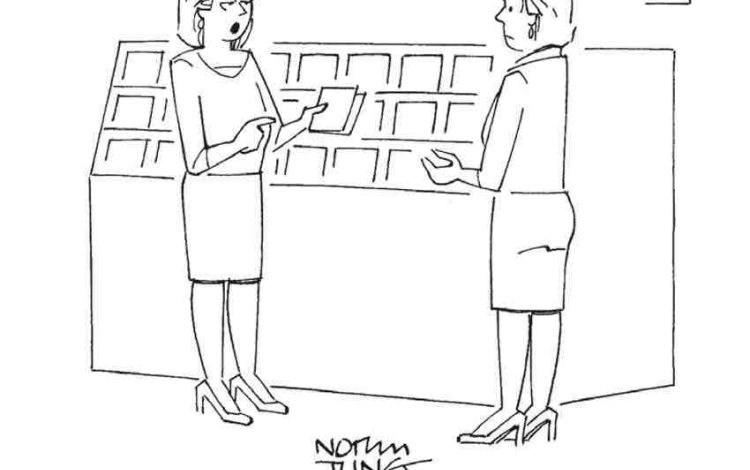 Can a non-fisherman enjoy a book about fish and fishing?

As a fisherman myself, I can assure anyone of the same persuasion that this is a first-class read. For freaks who do not fish, I would draw a parallel with Izaak Walton’s The Compleat Angler. Walton beguiles the reader with his songs and the idyllic rural scene he inhabits. It’s a bit affected, but it has charm.

Tom Fort, without the songs, leads us into all sorts of fishy places, with their delightful sights and smells, and introduces us to rough-hewn, fishy characters – and we love it.

Walton’s alternative title to his book is The Contemplative Man’s Recreation. He is concerned mostly with ‘coarse’ fish, which can be caught while one is sitting on the river bank, watching a float: that provides endless scope for contemplation. Fort surveys fishing of all kinds, including netting and trapping, and, of course, energetic pursuit of salmon and trout; but when he stops to contemplate, we too enjoy the scenery.

His book covers the whole range of freshwater and migrant fish, but his speciality is salmon and eels – both migrants. There is a wealth of facts and figures. In 1820, he tells us, the catch of salmon from the Tweed and its estuary was 120,000 in a year. That’s a lot of fish.

Demand seems to have been insatiable. Supply must have been assumed to be inexhaustible, as new techniques of netting and trapping after about 1700 gave rise to escalating catches of fish. It was a free for all, until order began to be restored by the gentrification of angling and the wealth that this brought to the powerful estate-owners. The nouveaux fishers, with their split-cane rods and tweed knickerbockers, were able to impose legal restrictions on the netting industry, saving the lives of homing fish and damaging the livelihoods of their captors.

Now the conflict between money and nature’s bounty is reignited by the growth of salmon-farming, breeding them and keeping them in captivity like battery chickens. It is profitable, but has had deleterious effects on both wild salmon and sea trout. Finally, the great populations of salmon and eels have slumped for unexplained reasons.

Tom Fort suggests that a warmer Atlantic, the result of climate change, may have altered the currents that led salmon and eels to their feeding and breeding grounds – mankind at fault again.

The tale of coarse fish has had a happier outcome, but in this case thanks to humans’ getting out of the way. The rivers of industrial England, the Trent, the Don and the Irwell, have been transformed by the era of deindustrialisation. Rivers that were poisoned by the filth of Manchester, Sheffield, Nottingham – London, too – have turned clear and clean and have been re-colonised by their indigenous fish. The ‘biologically defunct Tyne [has] reestablished itself as England’s prime salmon river’. ‘Naturam expellas furca, tamen usque recurret,’ as Horace says.

If that is the serious theme of the book – nature sparring with humans – the contemplative theme is no less compelling. We are conducted (by bicycle) over the Somerset Levels; we explore the Fens, where 40 stone of eels could be caught in a night, and the River Lea, Izaak Walton’s stamping ground, which threads its way round industrial north London, before it dives under the City of London to join the Thames.

Peculiar to coarse fishing is the conviviality engendered by the angling clubs. Excursions and competitions draw fishermen in hundreds to the Trent or the Thames for a day of sport and contemplation. Such numbers would soon clear all the fish out of a river, but the rule is that all fish caught must be returned to the water alive. Considerate, if a bit brutal? Could that be a definition of sport?

This book is about fish and fishing, a sport for some and a livelihood for others. The author states emphatically that his purpose in fishing is to catch fish, and he is enviably good at it. He is also seduced, as are most of us fishers, by the beauty of the places where fish are found and the allure of water and its accompanying vegetation.

His writing must give any fisherman nostalgic thoughts. Equally, any non-fisherman will surely be enticed by the scenes he depicts, and amazed by the facts of history and natural history he reveals.

Picture the eel setting off from Britain to find sex in the Sargasso Sea; the world of fish is full of wonders.