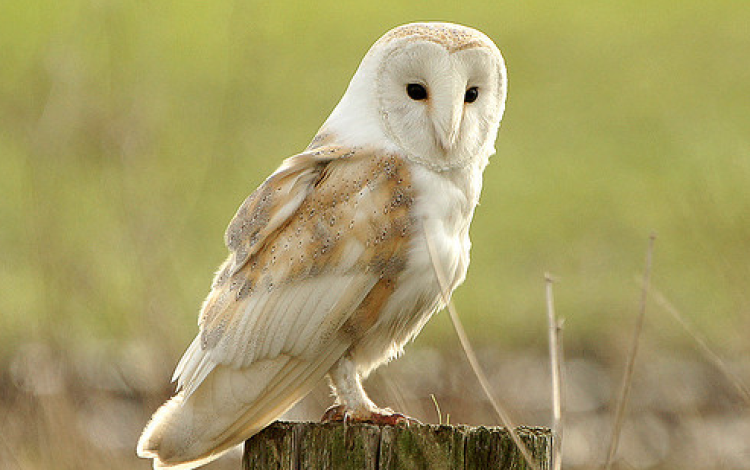 Historic England’s publication New Life for England’s Old Farm Buildings (2015) was a lifeline for struggling farmers in the red. We know of several farmers who have benefited from changed planning laws to extend permitted development rights, so farm buildings can be converted into homes.

Well-intentioned, highly educated men of sound character – such as Squire Hudson at Wick, Worcestershire, in the heart of England – have employed ‘heritage architects and builders’ – and spared no expense to retain the vernacular tradition of their region. Hudson meanwhile has diversified with the labour-intensive Real Flower Petal Confetti Company, a laudable change of land use that provides employment for the rural workforce. Blocks of pastel colour, photographed from the air, enliven the pages of tabloids and even broadsheets during the Silly Season.

But converting redundant farm buildings can, in the wrong hands, be a disaster.

At this time of year, I take to my mountain bike and, in full camouflage jacket, I like nothing more than to search for barn owl pellets in outlying remote barns. Owls swallow their prey whole. After digesting the flesh, the indigestible fur and bones are regurgitated as compact pellets.

Returning homewards to forensically inspect my haul, my gimlet eye was drawn towards a discreet, A4 laminated, green sheet attached by string to a field gate. The words – ‘DEMOLITION of existing barn and conversion to dwelling house and erection of adjacent cart house’ – shattered the peace of my book-lined, rural idyll.

As a former member of The Hawk and Owl Trust, I confess I loathe barn conversions as do barn owls and bats, unless special provision is made for them. I dislike the plate-glass picture windows, against which passerines will hurl themselves as they confuse the reflections for open blue sky or green bushes. I dislike the cavernous interiors, with their Persian carpets, unfitted kitchens and witty allusions to previous building use, eg exposed beams.

This is not to mention the jazzy gardens that usually come, too, laid out with all the formality of chess pieces on a board, where once there were thistles and mayweed to attract goldfinches and painted lady butterflies. And as for helicopter pads, security lights and the constant movements of German cars…

It’s not that I am envious that the barn could be converted into an asset worth millions. Unlike Kenneth Allsop in 1970s Dorset, I do not mind if my end of Wiltshire is ‘swamped by stockbrokers’, since these are some of the very people who might buy my daughter’s paintings. Like myself, she is a landscape artist; though more productive and less likely to be distracted by displacement activities, such as objecting to planning outrages.

But it’s a phrase of Allsop’s that I have to thank for emboldening me to write a 737-word objection, based on a buzz phrase, coined by him: local distinctiveness.

He wasn’t the first writer to jealously guard his local patch. He stood on the shoulders of Richard Jefferies, John Clare, Gerard Manley Hopkins and Alfred Williams along with Peter Fuller, Fraser Harrison, Richard Mabey, Angela King and Susan Clifford. Lefties to a man, and midwives to the environmental charity Common Ground, the first charity to celebrate the commonplace.

Common Ground’s publication of 1985, Holding Your Ground, is anything but commonplace. It is an action guide to local conservation and a balm to the furrowed brows of those brave souls facing formidable and articulate opposition from men in bogus tweed jackets, Tattersall shirts and game fair ties who give their professional opinion that the scene can only be improved by a new build.

There are still reassuring numbers who are willing to give of their time – which, in my own case, means income forgone – to contest the wrecking of England’s green and pleasant land or, in Hopkins’s words, ‘the sweet especial rural scene’ – from ‘Binsey Poplars’, one of the first green ink poems.

Allsop wrote, in one of his quieter moments, ‘To earn the right to love a place, you have to learn about it bit by bit.’ I knew little about this Gloucestershire barn, since it is on private land with no access, owned by a Welsh squiress in her twenties.

Now I know the barn is clad with weathered and bleached elm boards. The last of the elm. A non-renewable resource. Why has the barn not been listed? Why was the lamentable decision not to re-thatch it taken? A cynic might aver that this was a deliberate decision to de-grade what might have been regarded locally as a much cherished landmark by making it less picturesque.

To prove that this barn is a landmark is the central theme of my objection letter. The proposed run-of-the-mill barn conversion is not even a pastiche of the original. Do I have the stomach for the fight? At the present rate of brain cell depletion, I worried that the word ‘landmark’ might have only a nautical application and reached for the Shorter Oxford Dictionary. I was pleasantly surprised to find that, not only can that word be used figuratively, but also that God is on my side. ‘Cursed be he that removeth his neighbour’s landmark.’ Deuteronomy 27:17

Media Matters: On paper, yes, it’s all over. But is it?

This story was from November issue issue. Subscribe Now