King of the art collectors 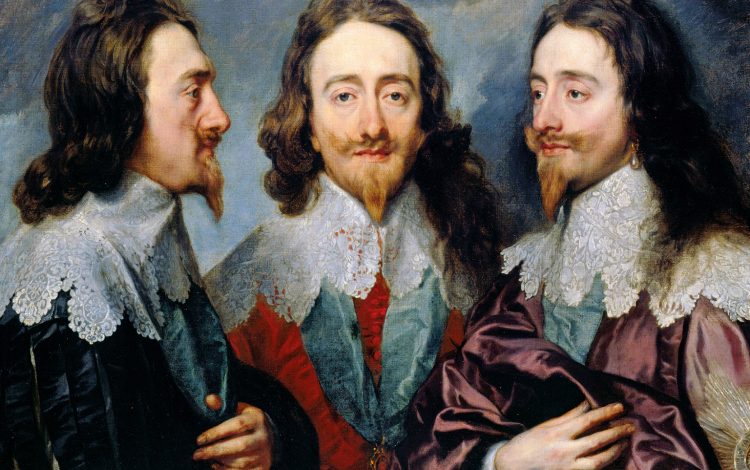 Charles I had a brilliant eye for paintings. Laura Freeman welcomes a new exhibition that reunites the pictures dispersed at his execution

Would you ask a cardinal how to paint your bedroom ceiling? That’s what Queen Henrietta Maria, Charles I’s wife, asked Cardinal Barberini, Pope Urban VIII’s nephew, in 1637. She was decorating the Queen’s House at Greenwich, which Inigo Jones had started building for Charles’s mother, Anne of Denmark. She wrote to the cardinal, asking him to choose the theme for the ceiling. ‘Bacchus finding Ariadne,’ he advised. But when the Italian baroque painter Guido Reni presented his god of wine and the startled Ariadne in August 1640, after three years of work, the cardinal had conniptions. ‘The picture appears to me lascivious,’ he wrote to the Queen. He hesitated to send it to London, he continued, for fear of scandalising the agitators in England. The Queen said, ‘If it is beautiful, send it.’ The cardinal continued to fret. In February 1641, he wrote, ‘The figures are not as well-draped as...