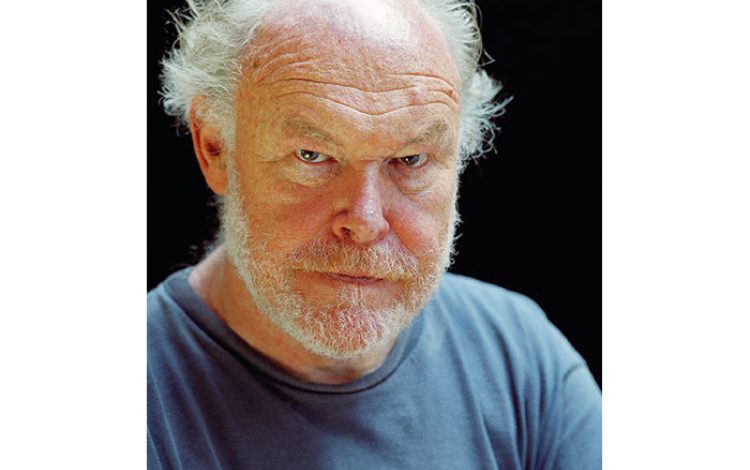 Timothy West confesses to being a travel freak but, he tells Louise Flind, he’d rather relax on a canal boat than live it up in LA

I miss my wife [Prunella Scales], the cat and the house, but I do love travel and, as far as theatre goes, I’m devoted to touring – we’re privileged to play to people in the evening that you might meet at Sainsbury’s in the morning. That doesn’t happen in London, does it?

Doing this thing about canals has taken us to wonderful places – Egypt, India and we’re about to go to Vietnam.

During the war, we lived in Bristol and our fortnight’s holiday was in Weston-super-Mare. Me, my mum and dad and my sister staying in a boarding house in Uphill just outside Weston; quite quiet with a nice Scottish landlady.

Yes, my wife would say, ‘I’m married to a travel freak.’

I was in Salisbury for two years and I love Salisbury – I still go back, even in danger of being poisoned by the Russians. I love Malvern – the place, the people and the theatre which is beautifully run by a wonderful friend. And Buxton. I like being in old theatres which have some tradition and beauty.

What about film and TV locations?

I’m not fond of movie filming because they’re always changing schedules. They want you in Toronto on the 8th, then on the Zambezi on the 12th, and ‘You can ride a camel, can’t you?’ Hollywood?

Did you ever work abroad?

In Madrid and Australia… At one time, Pru and I thought about living in Australia – when Mrs Thatcher had returned for a third time.

Do you sleep on the barge for the canal programmes?

Yes, if possible. Sometimes it’s not convenient and even with our tiny film unit there’s still an awful lot of equipment and you suddenly find that all the sound and camera equipment is occupying the beds, bathroom, lavatory and kitchen.

You’ve spoken openly about Prunella’s dementia – how has this affected your canal trips?

It wonderfully hasn’t. We’ve all had to adapt, and our director particularly has had to pace things differently, but I think it’s been wonderful both for her, me and the series. She comes alive when she’s on a boat going somewhere, meeting people; bit of a different climate; learning a bit about things she’ll forget immediately… The series is coming to a close – we’ll have done 30 episodes over a period of six years.

A day-and-a-half was spent in a hotel on the Thames – I was rehearsing and Pru was in a play. Later we went to Llangollen because I wanted to go on the restored railway – I’m potty about railways. Hotel or apartment?

Nowadays it’s a hotel, but at one time the touring circuit was wonderful – everybody knew Mrs So-and-So in Wolverhampton and Dorking and you booked them. There are one or two left and I keep them very close to myself. Strangest thing you’ve ever eaten?

I ate giraffe in Africa and various sorts of hartebeest and wildebeest.

Best and worst experiences in restaurants when abroad?

In a restaurant with a friend, I was brought some kind of mince dish. As I dug into to it, I found a sticking plaster which had obviously come off the chef’s finger.

One-night recitals with musicians, particularly on a Sunday. You arrive at a place which is not the station that you ought to have been at, the taxi isn’t there, and you get to the place and it’s not open because they didn’t expect you at that time, and it’s pouring with rain. Because you know it’s going to happen, you get the headache in advance.

What is the strangest place you’ve ever slept in while away?

In the fly tower of the Alexandra Theatre in Birmingham – there was no accommodation because there was an enormous trade fair going on. The theatre fireman said I’d better sleep somewhere he couldn’t see me.

Not for me, but I would like to congratulate Ian McKellen on his 80th birthday tour [with 80 dates in 2019] – money from ticket sales will go to improving the different theatres and halls that he’s going to. Wonderful – I’m going to write him a letter.