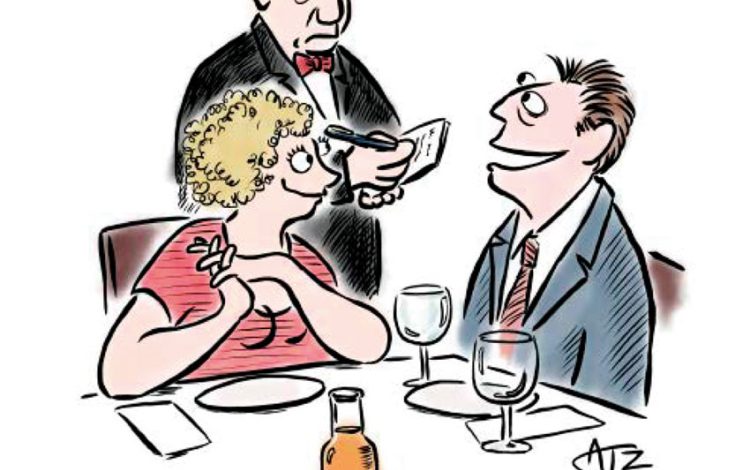 The Oldie is no longer a young magazine.

The Oldie is finally beginning to justify its name, for it is no longer a young magazine. To our bemusement, we find that it has now been around for a full 25 years. That may not make it immensely old, but it makes it at least mature; and its founding editor, Richard Ingrams, who was only in his sprightly mid-fifties when he launched it as an antidote to youth culture in 1992, has now reached the venerable age of 79.

The story of The Oldie, with its ups and downs, is told by Stephen Glover in this 345th issue, which also contains, reprinted, the column that Auberon Waugh wrote in the first issue of February 1992. In this he pointed out that people over fifty would soon comprise a majority of the British electorate and that The Oldie’s purpose would be ‘to assert the power, restore the pride and exercise the muscle of Britain’s better half’. We may not have quite got there yet, but we are on our way.

Waugh, alas, has died, like some of the other early contributors to the magazine; but two who wrote columns in the first issue are still writing them a quarter-century later: Richard Osborne on music and Valerie Grove on radio. They are examples of the enduring stamina and vitality among old people that we celebrate in every issue.