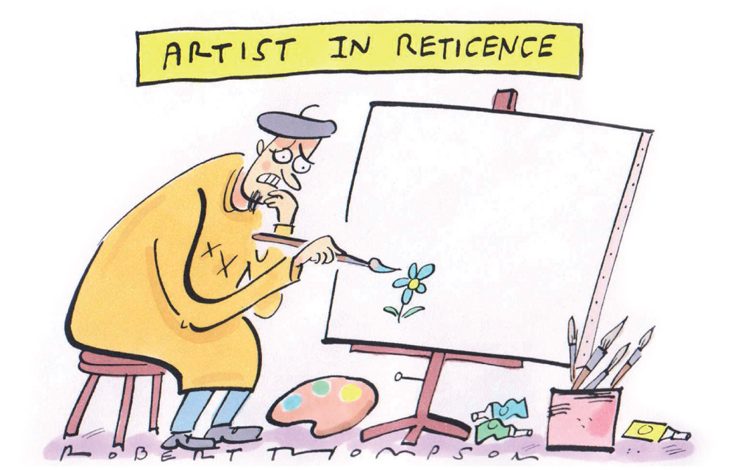 Prince William has hit the headlines today, calling time on ‘the stiff upper lip’ and the British tendency to contain their emotions.

In an interview with Calm (the Campaign Against Living Miserably), Prince William said, ‘There may be a time and a place for the stiff upper lip but not at the expense of your health'.

The funny thing is that the stiff upper lip isn’t in fact a British invention. In Alex Renton's harrowing new book about abuse at boarding schools, Stiff Upper Lip, it emerges that the expression is American in origin.

The first recorded use of 'stiff upper lip' is in America in 1815. And Phoebe Cary (1824-71), the American poet and early women's rights advocate, wrote a celebrated poem, 'Keep a Stiff Upper Lip':

'Only yield when you must;

Never "give up the ship",
But fight on to the last
With a stiff upper lip.'

Renton describes how the British used to cry a lot before 1850: Pitt the Younger, Charles James Fox and the Duke of Wellington used to weep like crazy. It’s only when we imported the stiff upper lip from the Americans in the mid-19th century that us British became chilling, emotionally restrained and tearless.