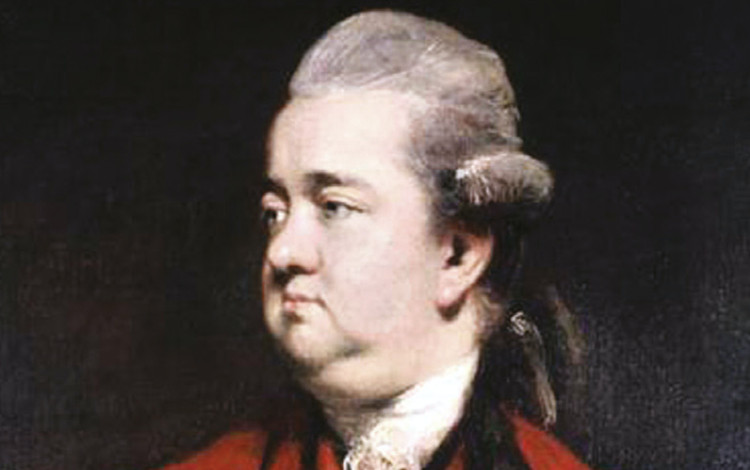 Of the qualities that are needed for an Oxbridge head of house, youth is not one. The reason why, until recently, former civil servants or diplomats tended to be flavour of the month is that they retired from public service at sixty – young enough to allow the colleges to get their (not very much) money’s worth out of them, but not so young that the colleges are stuck with them for much more than a decade.

Forty-year-olds – such as Maurice Bowra, Warden of Wadham for 32 years (described by Elizabeth Longford as ‘Voltaire and the Sun King rolled into one’) or Andrew Dilnot, the statistician, able to head up Nuffield after a stint at St Hugh’s – are rare, not regular.

The outlawing of unjustifiable age discrimination has allowed appointments such as Lord Grabiner QC at Clare at an age (69) when most heads are preparing their swansong. Still, there will be no 21st-century equivalents of Martin Routh, President of Magdalen from 1791 to 1854, who died in harness in his 99th year – and was in charge of the college when Edward Gibbon fiercely excoriated the laziness and ‘dull and deep potations’ of the drunken dons.

Too often, the relationship of head and fellowship hits the rocks early in the former’s tenure, the expectations of one or both parties prematurely frustrated. There is a book to be written (alas, of limited potential circulation) on heads of house who did not reach even the three-year mark, such as John Tusa, President of Wolfson College, Cambridge, for just nine months. For the judge Stephen Tumin, Principal of St Edmund Hall, 1996-98, tom-toms were beating by the sixth week of his first term. No wonder most colleges now use headhunters.

There is no CV for a head of house, nor even any mandatory conditions. The fellows attend the first selection meeting, from which the incumbent is carefully excluded, with a blank sheet of paper.

The traditional guidelines – academic insider followed by real world outsider – have little predictive value. QCs are in fashion: in Oxford, at St Hugh’s (twice), Trinity, Brasenose and Mansfield; in Cambridge, Magdalene and Clare. But judges are curiously out of fashion. I know of three members of the Court of Appeal who fell short. I was phoned by a senior tutor of one of the most prestigious Cambridge foundations to enquire about the suitability of one such candidate, only to read a year later that the senior tutor himself had been elected.

Recently, the Daily Mail asked, ‘Why is every new Oxbridge head a Leftie?’ They outed the usual suspects, overlooking only Lord (Ken) Macdonald at Wadham, >span class="s2"> and including, oddly, Lord Grabiner, who has forsworn the Labour whip.

But the paper misread the data. Fellows are fascinated by the media, not Marxism. Alan Rusbridger (Lady Margaret Hall, formerly editor of the Guardian), Will Hutton (Hertford, formerly editor-in-chief of the Observer), Mark Damazer (St Peter’s, formerly controller of Radio 4) et al are chosen for their profile, not their politics.

Two groups of hacks (barristers and journalists) have pushed former ambassadors and permanent secretaries to the back of the queue. Dons still sometimes plump for other dons. But, in a coincidence as unhappy as it was unlikely, two elected heads of house (Angus Macintyre at Hertford, and Mark Whittow at Oriel), both Oxford professional historians, died in road accidents before they could take up office.

Women increasingly populate the former single-sex, male colleges; vice versa, not so much. The titles rector, president, provost, master, principal and warden are gender-neutral. Only Girton is presided over by a Mistress. No male has filled that office – though there have been mistresses unofficially in lodgings for centuries. Tom Boase, President of Magdalen in my undergraduate days, was rumoured to be Peggy Ashcroft’s lover.

What does a head of house actually do? Fundraising is today’s name of the game. New Hall changed its name to Murray Edwards in response to a bequest.

Most heads would privately agree with Lord Goodman (Master of University College, 1976-86): given the right to admit just a handful of undergraduates per year, he said, he could solve the college’s financial problems for ever.

Heads are meant to reign, not rule. Happiness for an Oxford head is not a podium place in the Norrington (academic) Table or topping the first division in Eights Week, but a harmonious senior common room. Few are tempted to resort to the tactic of Sir Kenneth Dover, President of Corpus, who longed for the death of a discordant fellow, Trevor Aston. In his 1994 memoirs, Dover wrote, ‘My problem was one which I feel compelled to define with brutal candour: how to kill him without getting into trouble.’ Aston killed himself in 1985.

More tolerance is required of the junior members with their campaigns to remove the statues of former college grandees – notably the statue of Cecil Rhodes at Oriel. Today’s agitators are, after all, tomorrow’s benefactors; for now, they can at least remind the heads of house of what it was once to be young.

A college with no undergraduates left John Sparrow, Warden of All Souls from 1952 to 1977, with nothing better to do than devote his intellect to the precise mechanics of congress between Mellors and Lady Chatterley.

Mad about the dog