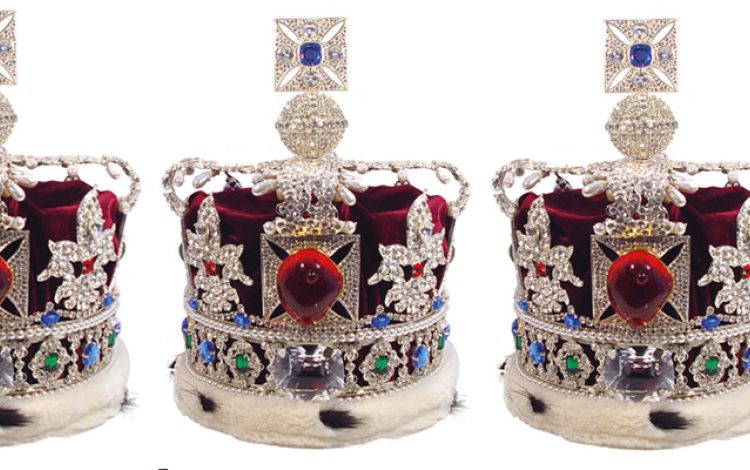 The Queen’s life makes for perfect drama. Frances Wilson can’t wait for the second series of the Netflix showstopper

Well now, thanks to The Crown, we know: nothing happened next

In November, when the Queen celebrates her seventieth wedding anniversary, the second series of The Crown comes out and the nation can hardly wait. Another eleven hours of telly, covering only nine years of her life. By the end of it, we will only be in 1964 – and still nothing much has happened, Suez aside. Still no Diana, still no Wills and Harry, let alone Kate and Pippa or that brilliant, dramatic, born-for-television character, Meghan Markle – she could even play herself.

It’s all very odd. How could the life of our dear, steady, reliable, unchanging Queen, who has just celebrated 65 years on the throne, make for such good telly?

It was an extraordinary act of daring on the director, Stephen Frears’s, part: to replay the moment when we fell out of love with our monarch as a lapse in the public imagination. Seduced by Diana’s high drama, we forgot about the power of royal poetry.

But, while our devotion to Diana was a badge of honour, we are embarrassed by our loyalty to The Crown. I was at a dinner recently when, several bottles down, one of the guests, a human rights activist, looked sheepishly at his wife, an academic, and said, ‘Shall we confess?’
‘Confess! Confess!’ we chorused.
‘We’ve been watching,’ he said, blushing, ‘The Crown.’

Everyone around the table, it transpired, had been watching The Crown. And they wanted to talk about nothing else. Wasn’t Clare Foy’s depiction of the slow and subtle development of the young Elizabeth almost preternaturally brilliant? Don’t you now TOTALLY get Philip?

The Crown’s version of the Queen works so well because British TV excels at shows about never-ending confinement and life-long frustration. Look at David Brent in The Office, Basil Fawlty in Fawlty Towers, Alan Partridge trapped in his radio booth, and Rigsby in Rising Damp. They’re all living the same day over and over again.
The courage to accept disappointment is our national attribute. Happy ever after is only for fairy tales.

A home from home at Dunthievin