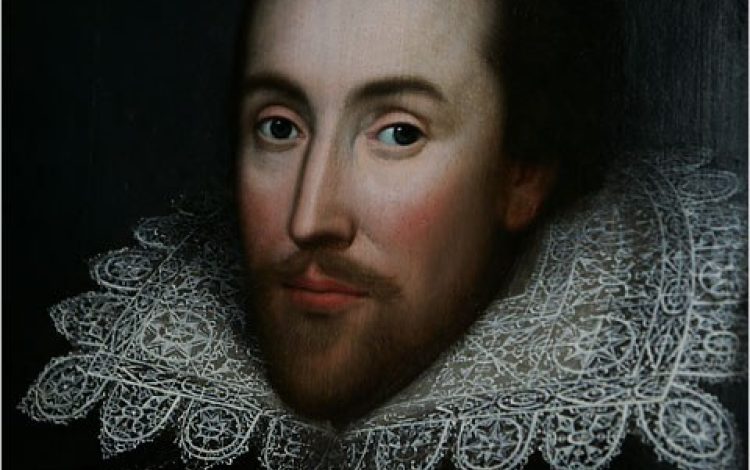 Shakespeare's siblings were killed by the plague, which closed theatres at key moments in his career. Thank God he never caught it, says Susan Hamlyn

In another era we might well have called the current epidemic “the plague”.

Plague has been a frequent visitor over the centuries and an effective decimator of the population. Shakespeare knew it well and when it terrorised London in 1592-3, the theatres and other places of public resort were closed to prevent the spread of infection much as today.

In fact, in 1564, the year he was born, the plague killed off a quarter of the people in Stratford-upon-Avon, having already, in the previous few years, despatched his parents’ two other children. Shakespeare was lucky to survive and it boggles the mind to think how different our world, our language and our cultural landscape would be had it been otherwise.

Inescapably, plague was a feature of his entire life – quite possibly being the cause of the death of his own only son, Hamnet, at the age of 11. It was already clear in Shakespeare’s day that infection was spread by people gathered together and theatres were usually the first public spaces to be closed during times of infection. The idea gave ammunition to those who believed that theatres were, in any cases, iniquitous places – breeding grounds not just of infections but of immorality of all kinds. As the headmaster of Tonbridge School, Sir John Stockwood, complained in 1578: The blast of a trumpet will call a thousand people to see a filthy play... an hour's tolling of a bell would only bring a hundred people to a sermon. And Stephen Gosson, in the following year, pleaded: Let us but shut uppe our eares to Poets, Pypers and Players, pull our feete back from resort to Theaters, and turne away our eyes from beholding of vanitie, the greatest storme of abuse will be ouerblowen, and a fayre path troden to amendment of life.

The plague, however, was a far more effective killjoy than any preacher. Theatres stayed closed during several critical periods of Shakespeare’s career. In 1592, he was newly arrived in London and his Henry VI plays were being performed at The Rose Theatre. But the plague shut it down and all theatres remained closed for fourteen months. What was he to do? Happily for what followed, he polished up his poetic skills and wrote Venus and Adonis which he described as "the first heir of my invention" and which was an immediate popular success. The confidence this must have given him clearly informs the plays he wrote once the theatres reopened - Love’s Labour’s Lost, Romeo and Juliet, Richard II and A Midsummer Night’s Dream – arguably his most lyrically poetic works.

Later in his career, plague again devastated the world he knew. Between 1603-1613, The Globe and all other places of popular entertainment were closed for a total of nearly seven years because of it. The outbreak in 1603 – the year of the queen’s death - killed 20% of the population and it must indeed have seemed like the end of the world everyone knew. Shakespeare’s Measure for Measure, Othello, King Lear and Macbeth – all darkly sombre plays - followed the re-opening of the theatres.

Let us hope he followed his own advice – put in the mouth of Gratiano in The Merchant of Venice:

And let my liver rather heat with wine

Than my heart cool with mortifying groans.