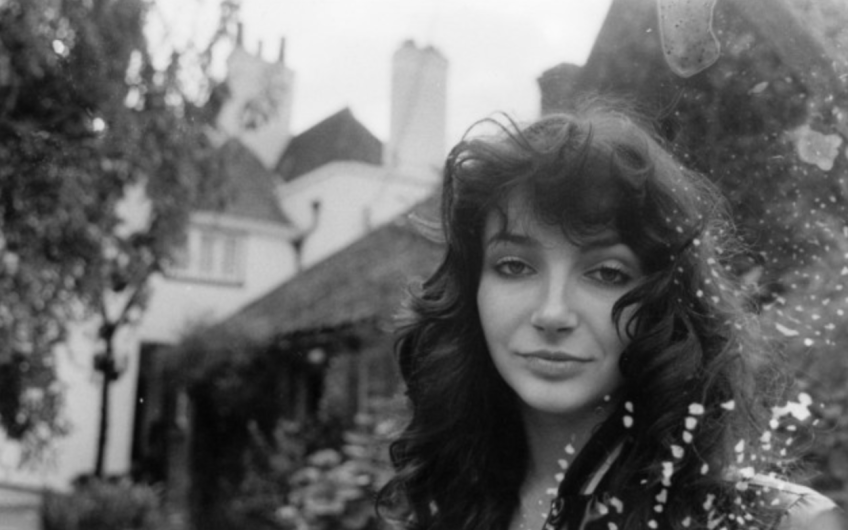 It has become very fashionable for historians and critics to view their subjects through the lens of material culture. Neil MacGregor’s Germany: Memories of a Nation exhibition at the British Museum was a hugely successful exercise in describing German history through carefully chosen objects. Edmund de Waal’s bestseller The Hare with Amber Eyes followed the fortunes of a family collection of netsuke that miraculously survived when some of their owners did not. Deborah Lutz compares the appeal of looking at objects that belonged to the mysterious dead to that traditionally exerted by holy relics. But she also acknowledges that an object’s meaning, what she calls ‘its slumbering life’, ultimately derives from ‘our own desires and passions, the shadows we let play over it’.

Lutz will make thousands of devoted fans happy by examining through her scholarly magnifying glass nine precious relics of the Brontë sisters. Because there are no other writers whose domestic lives resonate so intimately with those of their readers, such a book should have been written long ago. Although Brontëites typically admire the books before they explore their context, the fact that the Brontës appear so like themselves magnifies their devotional sense of belonging to a cult.

Charlotte Brontë’s heroines entrance female readers in particular, as their author intended, by their curious alchemy of fairy-tale romance with the everyday and believable. To find that the Brontës’ lives were much like most people’s, full of tedious household duties, potato peeling and pottering in the kitchen, lends them an unusual charm. A hundred thousand visitors a year visit the Brontë Parsonage Museum to see Charlotte Brontë’s dresses. The miniature books, one inch square, written when the Brontës were children, appear very like the work all talented youngsters produce.

This book will speak to the literary-minded whose heads are full of Brontë quotations. They will relish every tiny atom of information Lutz has tracked down about these great and mysterious women authors, especially when carefully put into historical context by a conscientious Victorian scholar.

Though Lutz does not produce much fresh material, she wraps up what we already know in a wonderfully rich plum pudding of Brontë references and contexts. In this way she pursues objects from the Brontës’ novels into Haworth Parsonage and out to the wider shores of Victorian domestic history.

The combination in recent times of feminist scholarship and material culture has created a vast compendium of knowledge probably surpassing that compiled by Mrs Beeton. Despite that, Lutz pulls off an extremely effective conjuring trick: the Brontës come freshly to life in their crowded little rooms, with their pincushions and female ‘work’, or poring over Bewick’s illustrations.

Each of the nine objects is the jumping-off point for fascinating essays about the Brontës as well as the lives of 19th-century women. Lutz is at her best when she uses her wide knowledge to home in on the constraints under which so many women writers lived. Hard as it is to believe, in the 19th century even walking alone was regarded as an act of defiance. As biographer Frances Wilson has written about Dorothy Wordsworth, ‘Exchanging the nursery, the parlour and the cultivated garden path for the liberty of the highways and byways, Dorothy walked out of the life that she and others expected of her.’ Yet if no detail is left unturned by Lutz, paradoxically the Brontës keep their mystery. It is impossible to know more about the Brontës’ material lives. Yet how they produced such work remains elusive.

The rich get old, but only the old get rich