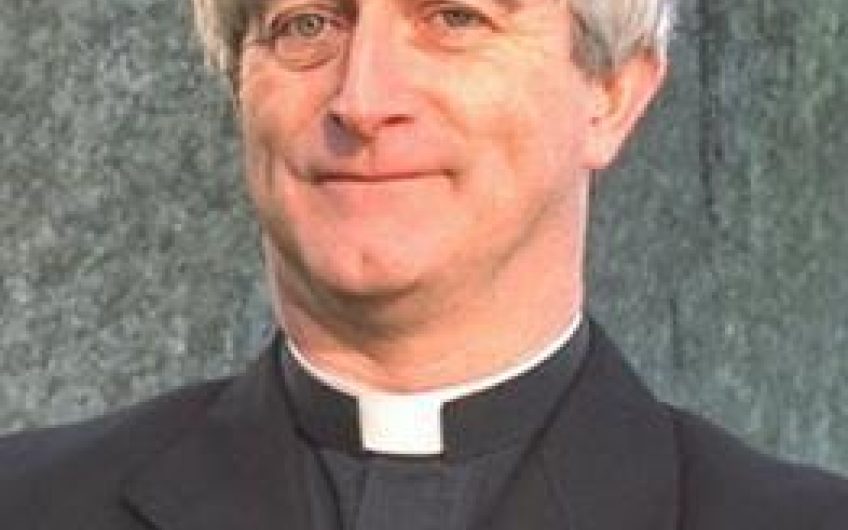 The film ‘Wild Mountain Thyme’ – although not out until December – has been taking a pasting on social media for its bad Irish accents, as heard on the trailer. ‘Christopher Walken’s Irish accent is a war crime,’ was one much-repeated comment. Emily Blunt and Jamie Dornan also came in for some mocking of their ‘begorrah and bejasus’ fake-Irish speech.

Fair is fair: Irish accents can be difficult for British and American actors, and there have been some grievous offenders of the genre. Julia Roberts in Neil Jordan’s ‘Michael Collins’ brought California to Irish midlands inflections; and even the superb Tom Cruise was thought to have failed the test (along with Nicole Kidman) in ‘Far and Away’. In more classic movies, the lovely Petula Clark, while rendering a tuneful version of ‘How Are Things in Gloccamorra?’ (see it on YouTube) in ‘Finian’s Rainbow’ was a bit wobbly on the accent, and her co-star, Fred Astaire was sweetly laughable. Even James Mason, in that great picture, ‘Odd Man Out’, was a little all over the place.

The essential problem is that Irish accents are specifically tied to region, and an actor needs to decide exactly where his Irish accent will be rooted. A Cork accent – to Irish ears – is utterly different from a Mayo accent, (although back in the day, when Yeats was involved with the Abbey, the Irish national theatre, they did fashion a generalised Irish rural accent which they called ‘Kiltartan’.)

Evidently, all nations have variations in regional accents – Yorkshire is very different from West Country. But England and France, for example, both have a ‘standard’ version of the language. In England, this is RP – received pronunciation, and that will be heard in many movies and dramas, especially if they are set in London, or in upper-class drawing-rooms like ‘Downton Abbey’. Most Irish stories are set in rural life – so the accent reflects a definite county identity. There is a ‘standard’ Irish accent – Terry Wogan and Graham Norton both approximated to it –though it seldom inspires drama, for some reason. (Graham Norton, to Irish ears, speaks ‘modified, Southern Protestant, middle-class’).

Actors are actually getting better coaching with accents. Daisy Edgar-Jones, in ‘Normal People’, was considered completely authentic. My top award would go to Alan Rickman, again in ‘Michael Collins’ who captured the exact nuance of the Co Clare-Co Limerick border, playing De Valera. He got to the source: pinpoint the region.