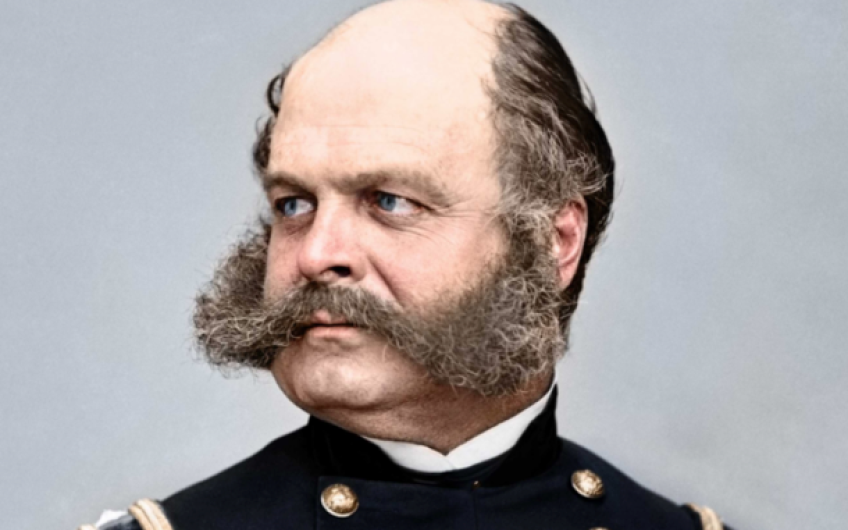 The week that Christopher Nolan's Dunkirk opened in the cinemas, I found myself at a livery company drinks do on a rooftop, nearby London’s Cannon Street. I was minding my champagne flute, staring vaguely at some paintings, when the Clerk hallooed me, introduced me to a chap called Hugh, then hit me with the unexpected opener: had I seen this movie everyone was talking about?

I had seen it – and now I hoped like hell I wasn't going to be quizzed about it. The Clerk is a former major general, up to and including Director General Land Warfare; Hugh had been a tank commander, head of two notable public schools, an honorary colonel, and recently past Master of the company. I'd been summarised, generously, as a 'military man' (the beard does tend to raise an eyebrow); but, between them, it was clear, they had a few ranks over me. I feared the chat might be about to turn Quite Serious.

But no. Hugh just thought I'd like to hear a charming story.

His father had been left behind during the fall of France. A lance bombardier with the 97th (Kent Yeomanry) Field Regiment, Royal Artillery, James 'Jimmy' Kingsford Carson – 'King' for general convenience – had deployed to France with the British Expeditionary Force, and then seen action at St Valery-en-Caux in 1940, in the 51st Highland Division, before the batteries were forced to destroy their guns and equipment to facilitate evacuations – over a hundred miles away.

King did not make it to the fateful beaches. Taken prisoner with the other survivors of his unit, after a few days on the march, he and a friend 'climbed out of the cage', lived rough for a while, then found an abandoned boat and sailed their way merrily back to Weymouth, via the Channel Islands… which were at that time being overrun by Nazi occupation forces.

In the light of this odyssey, King's inamorata was despatched from Canterbury to meet him. Theirs was a 'love match', Hugh was at pains to point out. Elsie – or 'Wink', as she was known on account of her diminutive stature – was a no-nonsense girl, born in 1917 to the sound of gunfire from across the Channel, whose life, to date, had been dominated by the tough realities of war and its aftermath.

While on the run in France, King had grown himself a ‘full set'. Upon arrival back in Blighty, he had ditched the beard, per regulations, but hung on to what he thought a rather fetching, neat moustache. This, he learned, was only one view. The lovers met, too perfectly, on a Bournemouth railway platform (cue music), and as the train smoke cleared, she homed in on his stiff and bristling upper lip, drew herself up to her full five-foot-nothing and said, in total seriousness, 'Get that off!'

This apparently unromantic reunion said something about that generation's attitude to public 'soppiness'. In later years, both parents would recall it with a sort of 'inverted pride'. (I merely note my wife has never quite looked so aghast as when she saw me first without a beard – when I rejoined the military.)

If proof were still required that back then folk were made of sterner stuff, King married Wink within a few months of his escape from northern France, and then was commissioned into the newly formed Royal Electrical and Mechanical Engineers (REME), soon after joining 11th Armoured Division, already in training for the Normandy invasion. He rose to lieutenant colonel, in command of REME support for the 11th Armoured, and was awarded the Croix de Guerre in the aftermath of D-day.

Amid all this, Wink fell pregnant with their first child; so King found quarters with the local vicar's family, in Yorkshire. But Wink was having none of it, and when the time came, pooh-poohing the bombs that still rained down on Canterbury, she returned to Kent, on the grounds that if her son should one day turn his hand to cricket he could at least play for a proper county.

* Dunkirk is out this week on DVD