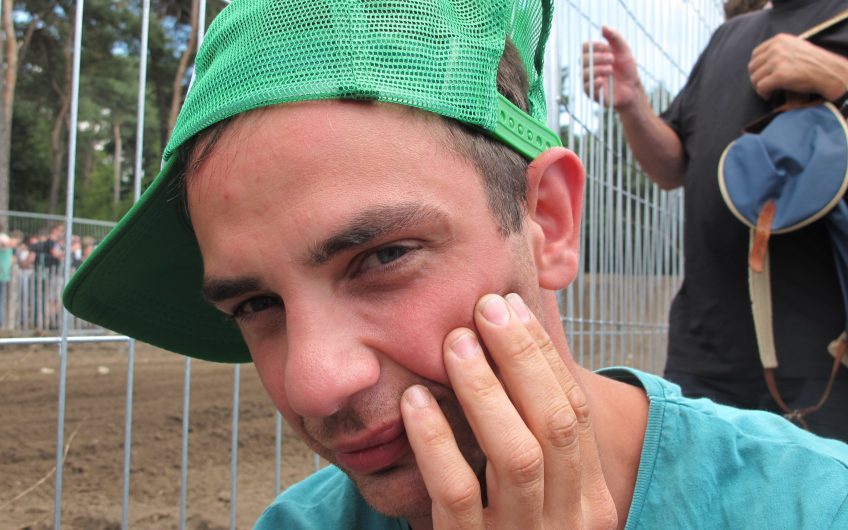 Work is the curse of the drinking classes, but so is the hangover.

Just as not every drinker works, however, so not every drinker suffers from hangovers. A quarter of heavy drinkers claim never to suffer from this baleful phenomenon. Still, I once had a patient who drank so consistently that, being always either drunk or hungover, he did not realise that he was hungover until a bout of hepatitis forced him to stop drinking altogether for a time.

I count myself lucky, in a way, that I suffer from hangovers; otherwise I should be inclined to drink much more than I do. I know at exactly what point, if I drink any more, that I shall suffer a hangover and, more often than not, I desist.

A review of the evidence suggests there is no effective remedy for the hangover, though an effective preventive measure is too obvious to need mention. I have myself tried various several putative measures, both prophylactic and curative, and have found none of them to work. I am afraid the Puritans are right.

However, it does seem that clear drinks with fewer congeners are less inclined to result in hangovers than dark drinks: experiments have been conducted to prove it, though it must have been difficult to disguise from the experimental subjects whether they were drinking gin or vodka on the one hand or whisky or cognac on the other. I doubt that anyone would go so far as to repeat the experiment using blindfolds and nasogastric tubes, though in theory it could be done; without such an experiment, a doubt remains whether the common knowledge that vodka and gin cause fewer hangovers was responsible for the result.

Despite being a doctor, I am sometimes inclined to believe what the man in the street believes about matters on which I should be better informed than he is. For example, I have long believed that one should not drink beer after wine, though the opposite is perfectly in order: grain after grape is a sovereign recipe for developing a hangover.

They were then assessed for the level of their hangover, using something called the Acute Hangover Scale, a questionnaire that has been validated to measure the severity of a hangover. In essence, it found that it mattered not a jot (as far as hangovers were concerned) whether you drank beer before wine, wine before beer, or beer or wine only. However, those who drank wine only achieved the target levels of alcohol in their breath sooner than those who drank beer or a mixture. Women developed worse hangovers than men, but there was no correlation found between higher levels of alcohol in the breath and the severity of hangover that developed. (It is difficult to achieve a precise level in the breath.)

So there you have it: another myth laid to rest.

But is it a myth that the old suffer worse hangovers than the young? There is, as they say, an experiment waiting to be done. In the meantime, I have some advice for those who want to feel the effects of alcohol as quickly and economically as possible: cheap fortified wines.