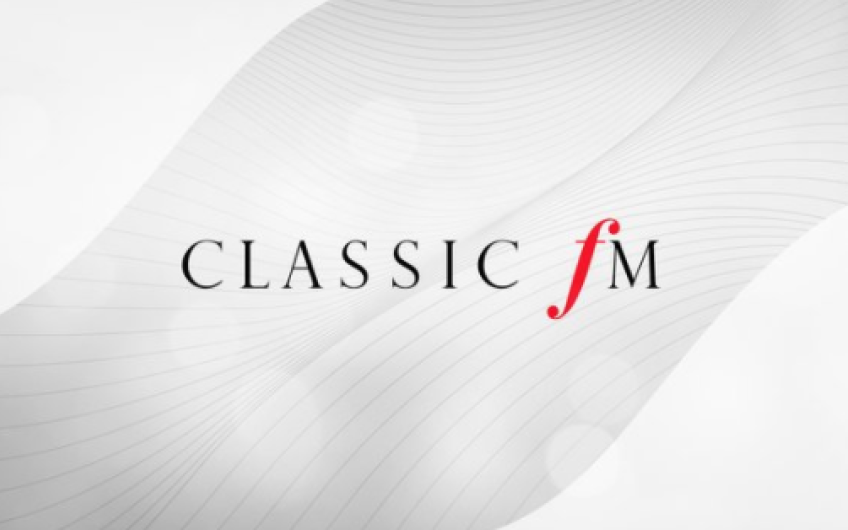 Like the Oldie Magazine, Classic FM was founded 25 years ago, in 1992. Next week, on September 7th, it celebrates its quarter-century.

It has been an astounding success. When it launched, Radio 3 got three million listeners. Now it gets more like two million, while Classic FM gets an extraordinary 5.8 million. Even allowing for overlap between the stations, that is a huge uplift in classical music listeners in this country - as well as a clear sign that Radio 3 listeners have deserted the station for Classic FM.

And yet Classic FM is still attacked for dumbing down classical music. I listen to both - largely to Classic FM, flicking over to Radio 3 during the adverts.

If anything, it's Radio 3 that's dumbed down. Yes, it plays more obscure music - but obscure doesn't necessarily mean good; quite often, it means just the opposite. And there's plenty of trash on Radio 3 - extended chats with celebs, with little burst of their fave classical music thrown in; tiresome quizzes and brainteasers.

Instead, Classic FM sticks largely to the music - except for those ads, discrete chunks of time when you can turn the dial. Yes, there's too much mention of relaxing Classic FM, and some inane chitchat from the DJs.

But, for the most part, it just plays the best music ever composed. What could be better than that?