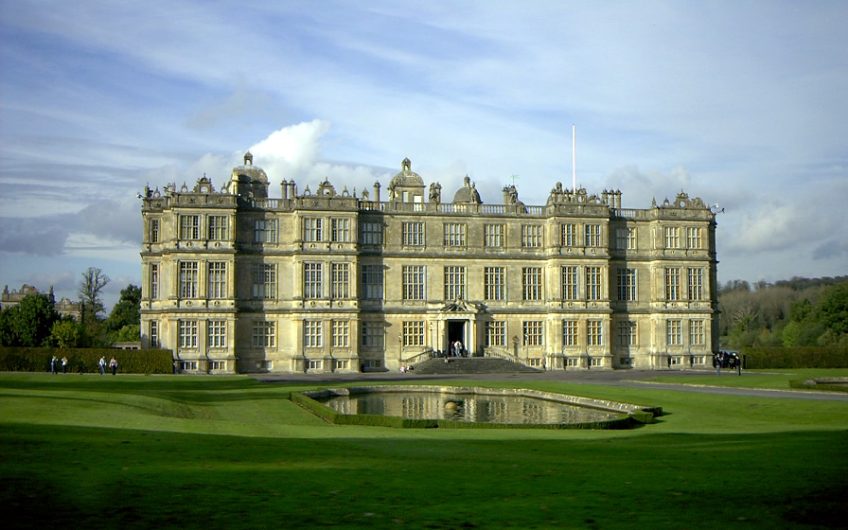 Longleat, home of the Marquess of Bath (Credit: Rurik)
View Full Size
1
of 1

I first met Lord Bath twenty five years ago at an art gallery. He swept in, magnificent cape enveloping him, surrounding by a bevy of exotic women who were clearly in his thrall. Somehow we were introduced, he said he painted murals. I didn’t know him or his reputation as the ‘Loins of Longleat’. I just knew that he was very striking. He made a huge impact when you met him, tall, swashbuckling, flamboyant, with a twinkle in his eye, and not a trace of arrogance.

I asked if the murals could be detached from the walls, a journalist told me ‘no, murals are painted onto walls’. Alexander then contradicted him, saying actually his murals were, indeed, detachable from the walls. And so began a conversation about art. He was passionate about art and his own work in particular. I found him fascinating. He was truly knowledgeable.

An invitation to Longleat followed and I was given the guided tour, along with his other guests and then-girlfriend, to look around the murals he had painted in the house. They were striking, bold, impasto. Dark, rich and moody.

He took his art and writing very seriously. The media portrayal of him is of course sensational; the wifelets, the flamboyance, those famous ‘loins’. Had he not had the ball and chain of Longleat around his shoulders, I think he would have been successful as an artist. His oeuvre is unique.

There is less known about the man I got to know over the years: a kind, caring and deeply sensitive individual. An intellectual who wrote sonnets and his life story in six million words! I reciprocated his invitations to Longleat with visits to the opera, the theatre, art openings: very modest compared to the breath-taking grandeur of being a guest at Longleat House.

I have a portrait of me by Alexander in my sitting room. It isn’t one of his ‘Bluebeard’s Gallery’ of wifelets numbering some seventy portraits. It was a generous gift painted by him in 1996 in return for my assistance in proof-reading one of the volumes of his autobiography.

I loved Alexander. He was incredibly lovable, generous in spirit, always wanting to believe the best of someone. His candour in his autobiography reflects this, a refusal to dissemble or be a hypocrite. I can’t say I found it easy to accept Alexander’s ideals of polygamy but to be friends with him you had to, because whenever I was invited to Longleat they were always there. The exotic girlfriends who always hung around him, some very nice, some less so, were a part of who he was. He genuinely loved women!

It was a privilege to be invited to his son, Ceawlin’s 21st and 30th birthday celebrations at Longleat, I will treasure those memories forever. For many years after our meeting in the art gallery, he invited me, my family and friends to spend weekends at Longleat. He always treated me with great kindness and respect.

As one of Alexander’s many friends from all walks of life, I can say, from observation, that he treated all people equally, with the same kindness and respect he gave me. I cannot claim to have the intimate knowledge of him or his life that his close family have. But I’m deeply appreciative of a friendship that lasted twenty five years.

Alexander was a true gentleman. He had a rare generosity of spirit and a huge sense of fun. I will miss him.