If only Prince Harry had done his ancient Greek homework at Eton.... 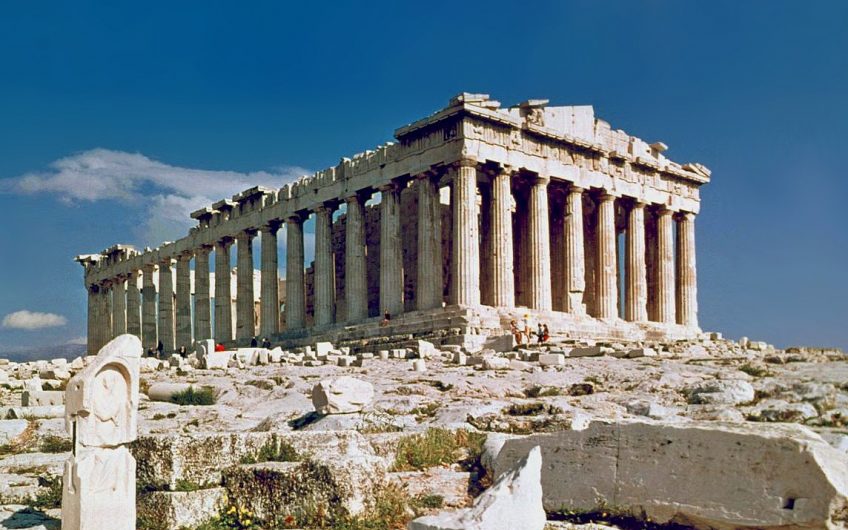 Prince Harry and Meghan Markle have succeded in their attempt to trademark Archewell, their new charitable institution. The name also has an unfortunately strong royal meaning, says Harry Mount

The Duke and Duchess of Sussex are about to launch their new charitable foundation, called Archewell, after they were prevented by Buckingham Palace from using the term 'Sussex Royal'. The problem is, the new name is full of royal overtones, too - they just happen to be in ancient Greek.

The Sussexes have said, 'Before Sussex Royal, came the idea of Arche – the Greek word meaning source of action. We connected to this concept for the charitable organisation we hoped to build one day, and it became the inspiration for our son's name. To do something of meaning, to do something that matters. Archewell is a name that combines an ancient word for strength and action, and another that evokes the deep resources we each must draw upon.'

Yes, they're right. 'Arche' in Greek does mean 'beginning, origin, first cause', according to Liddell & Scott, the great Greek dictionary. But it also means 'sovereignty, empire, realm, power, dominion, command'.

If only Prince Harry had done his Greek homework at Eton, he'd have known that the Sussexes have just dropped one royal name for another.

Craig Brown on Alexander Chancellor, the editor who saved the Spectator