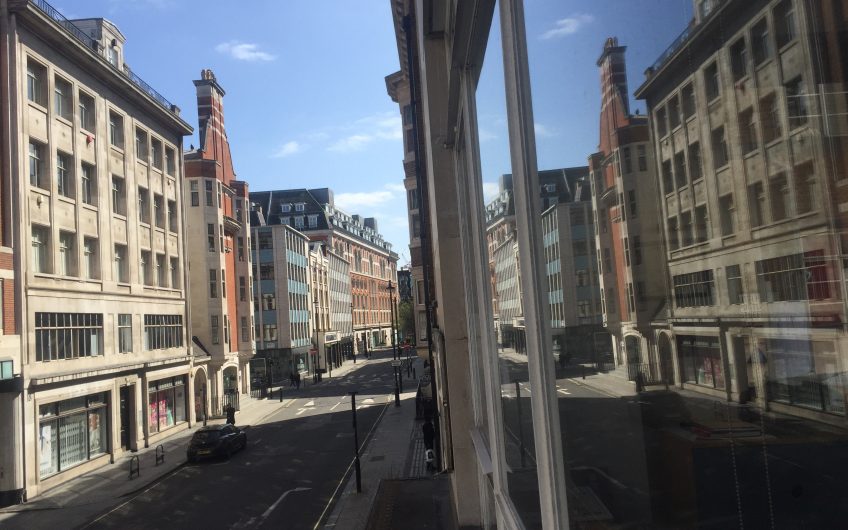 The Times reports today that, though road accidents have declined, their seriousness has increased, as cars go faster in the empty streets and more people are killed.

Biking round London through the lockdown completely backs that up. I have most of the streets to myself but, where I've come across other drivers, they're more reckless. I was almost knocked over last week by a cab driver swerving diagonally across the street in Fitzrovia. On a neighbouring street on the following day, a carefree pizza delivery man on a moped zig-zagged up and down the road, without a care in the world, oblivious to my approaching bike.

The greatest police of a city, as Jane Jacobs wrote in her marvellous The Death and Life of Great American Cities (1961), are other people. On a busy high street, packed with people, criminals are less likely to expose themselves to capture or criticism by committing a public crime. On an empty street, crime is easier - as I saw last week in Fitzrovia, where, at 8pm on a weekday night, a benighted soul was injecting himself with heroin. It's something I've never seen in my three years working round here. Desperate times; desperate measures.