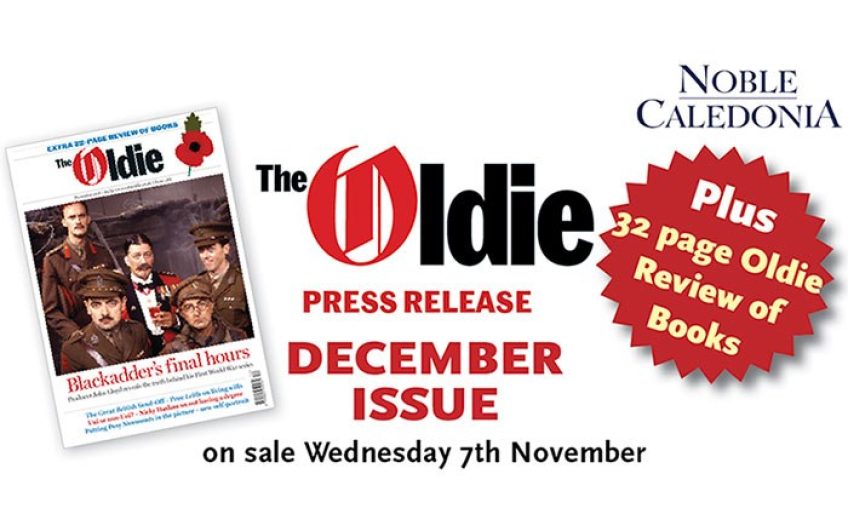 Remember when songwriters used to sing songs of protest and attempt to hold the establishment to account? It's probably one of the few things you can recall from the Sixties (if you were there)...

Protest songs didn’t just protest – they also sold a lot of copies back then: Pete Seeger’s Where Have All The Flowers Gone, Barry Maguire’s Eve of Destruction, John and Yoko’s Give Peace A Chance, and Ralph McTell’s Streets of London were all big hits.

And they made global headlines: in 1963 Joan Baez and Bob Dylan joined Martin Luther King for the ‘I Have A Dream’ march on Washington at which Dylan sang The Times They Are a-Changin’ to a crowd of 250,000.

Now we have the spectacle of Kanye West going to the White House and thanking Donald Trump for making him feel like Superman.

But protest isn’t dead yet – thanks to the oldies. Carole King, 76, has just rewritten and re-recorded her 1970s song One and turned it into a plea for Americans to go out and vote (Democrat) in the crucial mid-terms. And Barbra Streisand, 76, never one for holding back, has a new concept album out this week called Walls, which she has made plain is a collection of anti-Trump songs.

Baez, 77, has never stopped protesting, although her days of live performance appear to be at an end. And Dylan? Also 77, he seems too busy these days to do much protesting – with a new album, More Blood, More Tracks, out this week; an exhibition of his drawings and lyrics currently on at London's Halcyon Gallery; and he and his band coming up to the halfway stage of a 55-date US leg of his Never Ending Tour.

But he’s still closing the show most nights with Blowin’ In The Wind.

And whether he sings it or not, one of the best-known lines from 1965's It's Alright, Ma ( I'm Only Bleeding) surely still resonate decades on:

....even the President of the United States

Sometimes must have to stand naked…