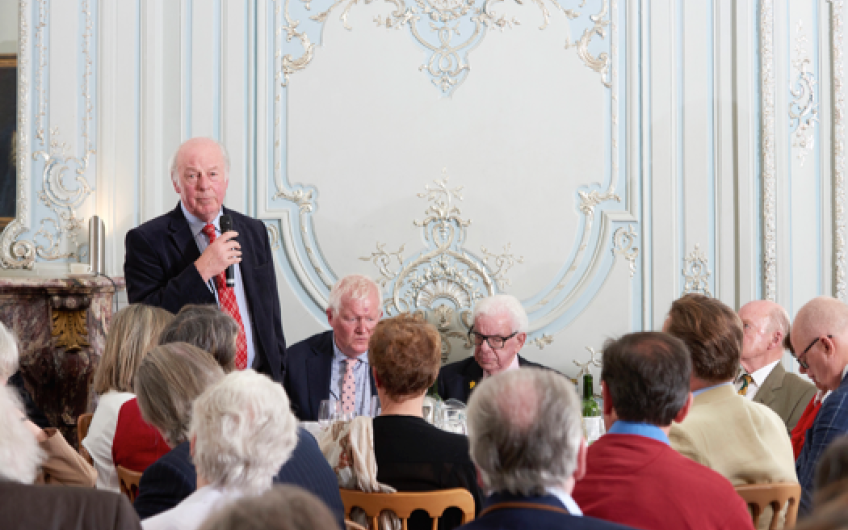 A temporary relocation for our lunches to the Savile Club transported us to Italy, with its stylised blue and iced-white walls, set off with white-gold trills, shipped from Venice. Ten years ago, the Savile was revamped by the honorary in-house architect, Anthony Miller, of Trehearne Architects. Unassuming from the outside, the Savile conceals one of London’s most decadent interiors within – and lucky Oldie lunchers got a taste. 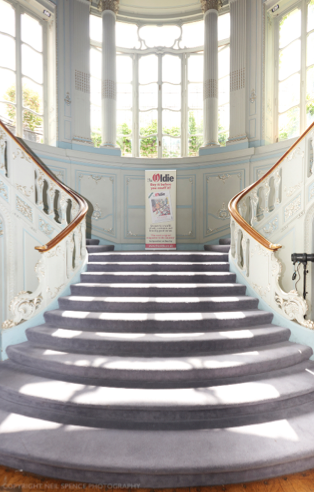 So much change and at the same time all the comforting hallmarks of the Oldie Literary Lunch. Barry Cryer himself even described his jokes as ‘a ritual, a convention’, and kindly requested that guests ‘please refrain from joining in the joke, as it spoils it for the few who haven’t heard it’.

Edward Enfield, a long-serving member of the Oldie family, first spoke at a Literary Lunch in 1994. He rejoiced that ‘the book I was talking about is still in print and I am still alive. I regard both of these things as very remarkable.’ Enfield, father of the comic Harry Enfield, went on to say, ‘Today’s book I wanted to call “Memoir of a Moth-eaten Fillet”. That’s because, in the early days when I was writing for The Oldie, I upset a man who had been a corporal in my old regiment, who wrote a furious letter saying that he remembered me looking like a ‘moth-eaten fillet’ and I thought, “That’s such a good phrase, I shall preserve it in the title of a book.”’ The book is instead called An Eastern Odyssey: The Early Adventures of Edward Enfield, chronicling his time in Hong Kong, Japan and Bangkok between 1954 and 1959.

Before lunch, Enfield remembered being one of the more disruptive Oldie columnists, generating enough readers’ letters to rival those about Wilfred De’Ath – revered and reviled in nearly equal measure.

Enfield talked about attempting, unsuccessfully, to master Cantonese. ‘I gave it up when I requested a “gang" and was brought a bottle of Canada Dry Ginger Ale. I thought I was talking Cantonese; the waiter thought it was English.’ When he was a private in the army, everyone else in Enfield’s platoon was Chinese and he animatedly re-enacted the daily performance of the register:

He also recalled a little-known literary anecdote that was picked up by the Times Diary. An Oxford tutor spotted a huge crowd, spilling out of Blackwell’s bookshop in the city.

Afterwards, our publisher, James Pembroke, thanked Enfield and encouraged lunchers to write to Harry Mount to reinstate the man as a regular columnist. 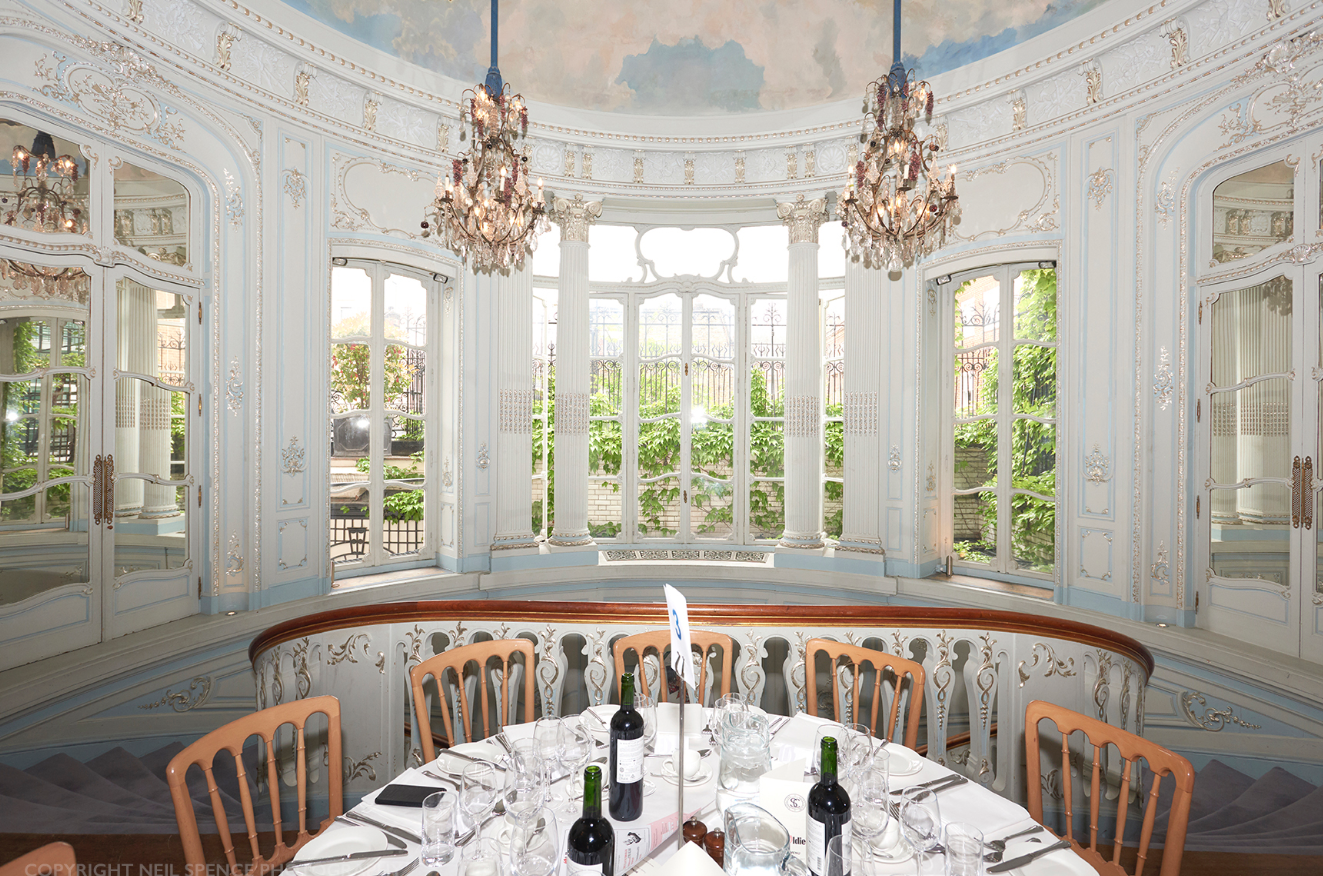 Rick Stroud talked about the women of the Special Operations Executive (SOE) who parachuted into France and fought to set the country free. Thirty-nine women were recruited from all walks of life, from bankers to buskers. Stroud chose to focus on Krystyna Skarbek, ‘a lover of adventure and a lover of men’; her husband described her as ‘the most intrepid person I have ever met, woman or man’. Krystyna set up a radio station and a newspaper, spoke Russian and drove men wild with lust. One man fell so deeply in love with her that, following a rejection of his advances, he exclaimed, ‘I’m going to castrate myself with my revolver,’ and managed to shoot himself in the foot. Extremely angry, he threw himself into the river, not noticing it was frozen – and broke both legs.

Leo Marks, a leading cryptographer of the Second World War who later became a playwright, gave her a poem that Stroud felt summed up the glory of the women. Coincidentally, it is framed in the Arts Club: 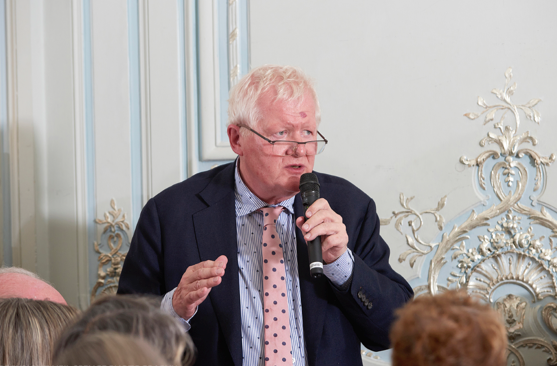 Simon Courtauld, another member of the Oldie clan, our Kitchen Garden columnist, took a look at some historic British lives in Spain, from Catherine of Lancaster to Laurie Lee, from the Pyrenees to Gibraltar and Valencia.

Simon Courtauld, Footprints in Spain at £13.95