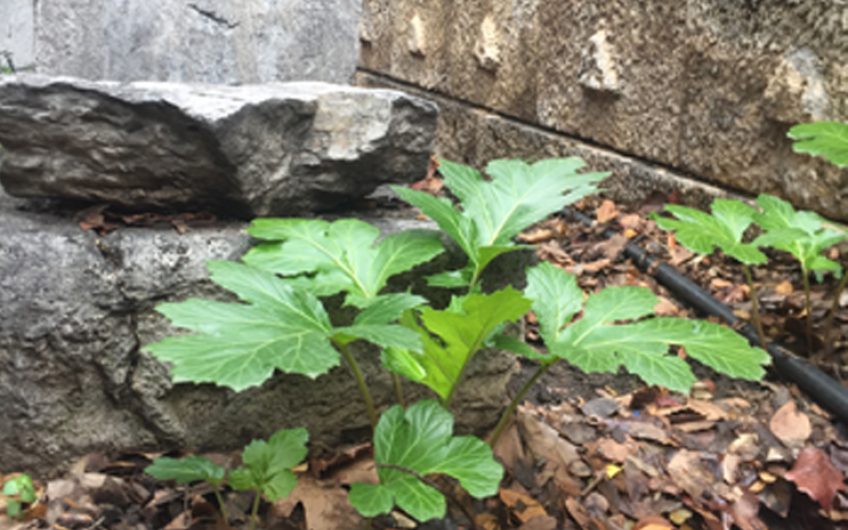 In an obscure corner of the Greek agora in Athens, the Oldie tour leader and botanist Kirsty Fergusson spotted this plant. Acanthus leaves!

These are the leaves you see sprouting out of the top of Greek Corinthian columns and Roman Composite columns – the only classical order the Romans invented; even then, the Romans weren't very original, just combining Corinthian and Ionic columns.

You can grow acanthus leaves in Britain but they come out droopy, wan things. Here, in the warm south, they are stiff and crisp, just like they are in their stone versions on the Corinthian columns of Athens. 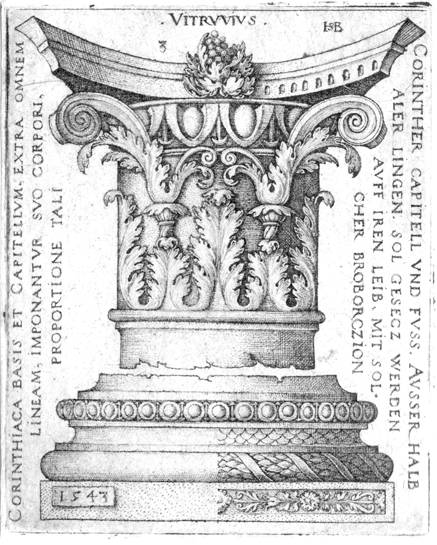 Acanthus leaves add to the theory that the classical orders of architecture were created in the mists of time with tree trunks. The idea – much propagated by French 18th-century architectural historians – was that you laid horizontal trunks across the top of vertical ones. Hey presto! Classical architecture was born – with leaves sprouting forth from the tops of the trees and, in time, being reborn in stone.

The theory always used to strike me as pretty nuts. Now I'm not so sure. The connections between the ancient past and the modern keep on coming up to you in Greece and slapping you round the face. More often than not, those connections cut between end cut are alarmingly direct and convincing.

These acanthus leaves were in the shadow of the Stoa of Attalus, on the eastern side of the agora. (A stoa was a covered market hall.) On the north side of the agora is the Stoa Poikile – the painted stoa – where philosophers strolled in around 300 BC. Their school of thought, Stoicism, took its name from this building. And it's where we get 'stoic' from. Suddenly, 2,300 years doesn't seem such a long time.