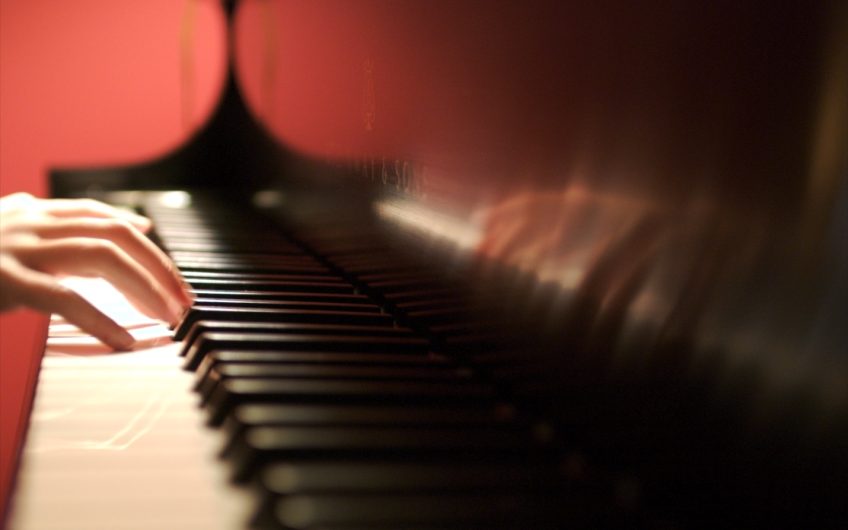 There are many things not to enjoy about travelling through a major London station: the crowds, the queues, the often unfathomable ticket machines.

But at St Pancras International, as at a few other stations, there is an extra irritation: people playing pianos.

The provision of free pianos for travellers with a little time to spare and a modicum of musical talent seems such a good idea.

But the other day when I was rushing to catch a train that I couldn't afford to miss, and a cheery-looking, overweight man with rolled-up shirt sleeves started banging out How Much is That Doggy in the Window, I realised just how infuriating this sort of thing can be.

The fact that these station pianos generally seem to be slightly out of tune and that those attempting to play them always seem to be unaware of their own musical limitations only adds to the annoyance. And the generally awful acoustics of railway stations provide the final insult to the ears.

You seem either to get uptempo, jolly stuff of the How Much is That Doggy, Roll Out the Barrel, Chas and Dave variety, or intense men – it’s always men – throwing themselves violently into the deep end of Rachmaninov (just what you don't want to hear when you're wondering whether you'll make the 12.09)

Perhaps I shouldn't complain. At least it's pianos – and not drum kits.