Ian Hume, an Oldie reader, wrote in last year proposing a tour of his own, a field trip to modern China.

He rustled up an action-packed, two-week itinerary, combining tours of the great Chinese wonders and no-expense-spared Peking Duck dinners.

‘I think everyone was really appreciative that it wasn't an off-the-shelf tour,’ said Dawn Canham, a regular on the Oldie tour circuit. Another guest, Judith, blamed her husband’s increased waistline on the ‘mega-delicious’ food. 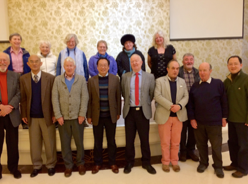 A note from Ian: We were welcomed in Beijing by a foreign office official in the grand surroundings of the former Italian Embassy, site of the Boxer Rebellion siege of 1900. I provided handouts and talks and more informal discussions most evenings over cocktails. I also taught them to read, write and speak Chinese - so this is probably the most linguistically ambitious Oldie group yet! 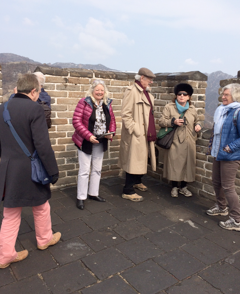 Day 4, 25th March: Oldies take the Great Wall, some by chairlift. They made their escape by toboggan. 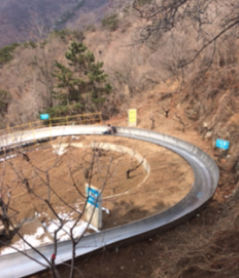 Intrepid Oldies descend from the heights of the Great Wall by toboggan. 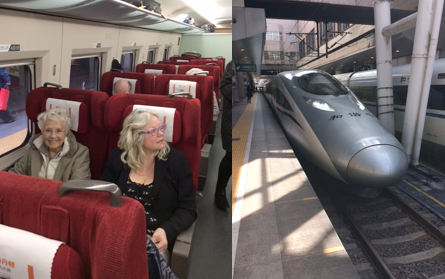 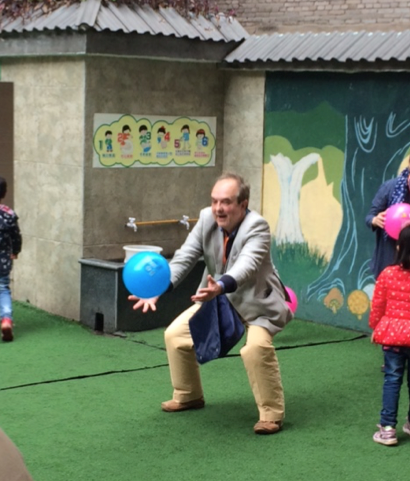 Oldies visit a kindergarten in Chongqing. 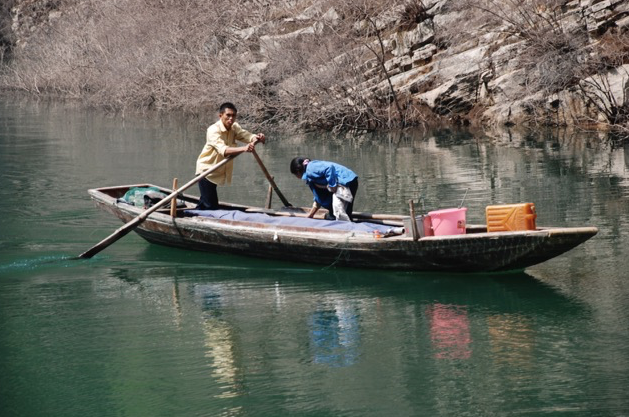 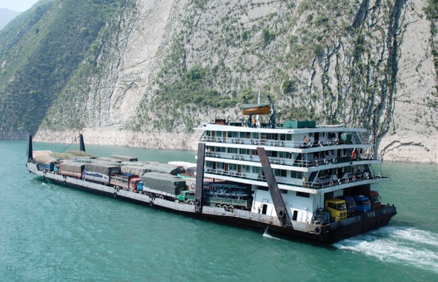 Days 9-12, March 30h to April 2nd: Chongqing and Luxury Yangtze River Cruise. From the comfort of the best boat on the river, we saw rural China and everything from cormorant fishermen to coal boats.

Day 11, 1st April: Chinese street markets. The Oldies had a great variety of food, from Yangzi catfish to fiery Xian noodles, and a wonderful variety of market vegetables. 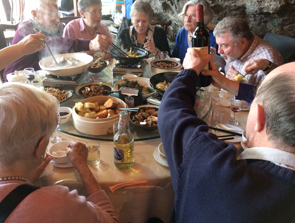