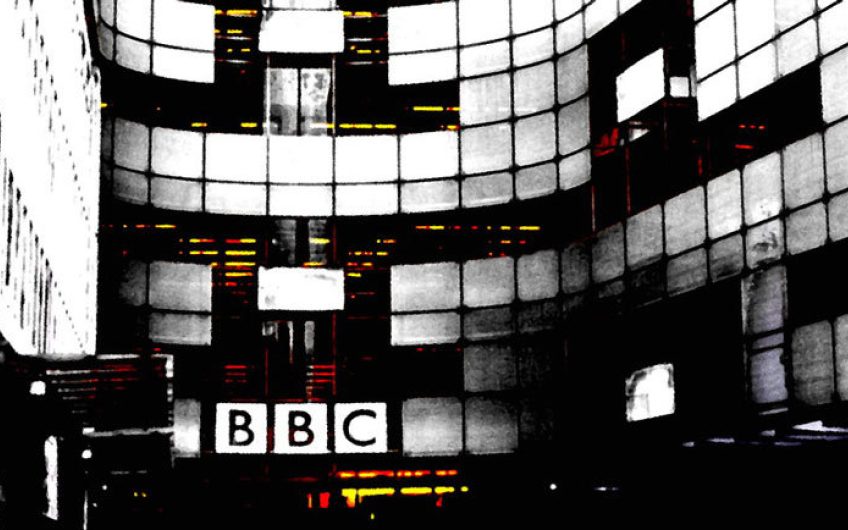 BBC (Langham Place – by Clive Varley is licensed under CC BY 2.0
View Full Size
1
of 1

During my 20 years and three months at the BBC TV News, it was a tenet of Corporation faith that the only thing a staff member could be sacked for was not paying their licence fee.

People went on air drunk, committed major fraud by inflating their expenses, swore like stevedores at editorial meetings and were guilty of gross, sexist behaviour but no one was ever sacked, even when utterly failing to deliver a story.

So, we were always careful to buy our Licence, though I remember one especially rapacious colleague showing me how he had hidden the sum in his weekly expenses claim.

When I saw the waste and corruption -- going right to the top of the BBC -- I needed no persuasion that the Licence is an iniquitous system, open to abuse.

I was in the BBC’s New York office one morning when a very senior executive, who was visiting, asked me: “How much is the daily allowance for New York?”

“Don’t think for a moment that I won’t be claiming my New York allowance”, he replied, with a grin that said he thought me impossibly naïve.

As he was near the pinnacle of the BBC hierarchy, it was as good as an open invitation for underlings to follow suit. I would sometimes look at a street of TV aerials and wonder much of that money was being wasted and how much was lining fraudsters’ pockets.

The BBC licence fee is unique for the simple reason that no other free nation would submit to the imposition of a substantial tax without any say on how and by whom their money would be spent.

It’s a carbuncle on the face of our democracy and exists only because the British government cannot bear to let anything exist without seeking to control it.

When the British Broadcasting Company was created in the early 1920s, by radio manufacturers seeking to sell their sets to a public that wouldn’t buy unless there was something to hear, the government waited to see if “this new sound” -- the wireless -- it would succeed. When it did, it promptly nationalised it as a Crown corporation.

Almost immediately, during the National Strike of 1926, there was conflict as the government tried to control the BBC output. That largely failed but the seeds of the rancour that has existed ever since had been sown.

Mrs. Thatcher distrusted the BBC but didn’t go to war with it. That was wise. I told her that given the choice, the voters would vote for the BBC not the Tories. So she simply refused to increase the Licence fee and sent in Establishment man Marmaduke Hussey to sort out the mid-eighties mess, starting with the sacking of Alistair Milne, father of Corbyn’s Marxist spinner Seumas, the only Director General at that date to leave without a knighthood.

The BBC bashing by Boris is a continuation of an ancient conflict but with a major difference: the BBC is no longer the vital part of national life it once was. People are their own programme controllers now. They choose what they watch from a vast number of sources.

But the fatal blow has been the weakening of BBC news. By following a metropolitan, leftist, anti-Brexit agenda, and forever signalling the Corporation’s multi-cultural virtue, the BBC has forgotten that its only true purpose is to report the news, without fear or favour. The BBC’s initial reports of the sex grooming gangs convicted by northern courts, for instance, sought to conceal that the perpetrators were of Pakistani ancestry, an undeniably important factor.

If you cannot trust a news source, it has no further use. No wonder SKY News is succeeding with its new slogan, “The News, without an Agenda”. Like an increasing number of people, that’s the channel I watch when I want to know what has happened during the day, without that news going through the BBC filter.

This saddens me more than I can say.

What could save the BBC now is a strong dose of commercial competition in the market place. Only then will it return to its historic role of being the voice of the nation, to the nation and the world.

The problem is that bureaucrats have never abolished themselves. So, instead of cutting down on the vast number of people on large salaries in non-jobs, and wasting vast sums on moving programmes needlessly to Manchester, Tony Hall has feebly tried to dump the financial burden on the on the over-75s, like me, by re-imposing their Licence fees.

We paid our dues long ago.

It is all quite shameful and -- worse -- it won’t work. The Rolls Royce BBC of the past and present is already in the ditch, even if its bosses haven’t checked yet with the people who have been putting in the petrol, the British public.