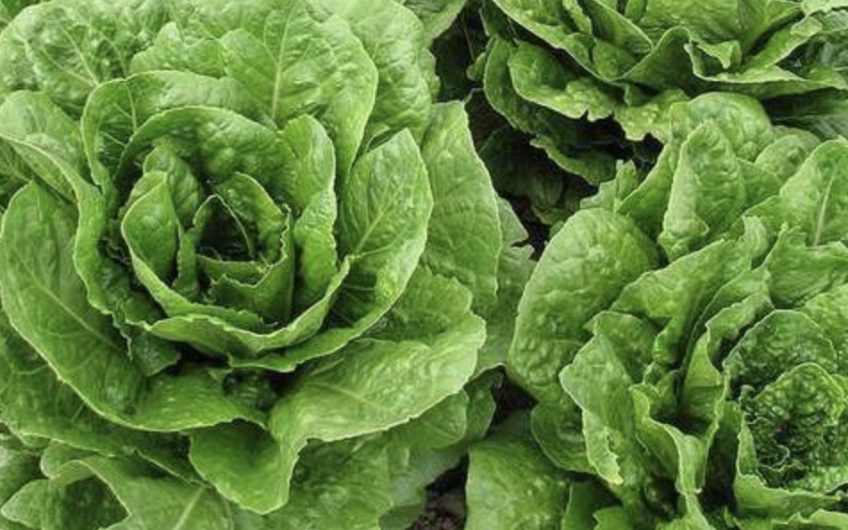 Clean eating? Not for me – I prefer the dirty version. You know: the sensual pleasure of live oysters, dripping with the smell of the sea, followed by unctuous vongole and mussels steamed in Noilly Prat, the whole shirtfront-wrecking shebang served with linguine in a slick of olive oil and garlic. Or, in winter months, a robust cassoulet loaded with calories, duck fat and umpteen different bits of pig. And I’m sure you’ll have the same, Gwyneth, with quinoa on the side? The pampered Paltrow was (for want of a more apposite word) the brains behind the so-called clean-eating movement: she was the first ‘celeb’ to popularise it before it was taken up in earnest by a fragile army of stick-insect bloggers, offering irrespon-sible choices and frankly dangerous advice. Much of the clean-eating ‘philosophy’ is based on ‘alternative scientific facts’ or what the rest of us might call total baloney.

While the sainted Gwynnie’s website did at least offer some choicely comic moments of insanity – ‘brain-activating’ drinks to assuage ‘brain fog and amnesiac moments’, ‘mug wort vaginal steaming for uterus hygiene’ – her advice was too kooky, too left-field to be taken seriously. But the new wave of clean-eating gurus has had more success in getting their point across. Worryingly, they have managed to convince the naive, the needy and the neurotic that they should give this up, give that up. Avoid meat … Be healthy! Detox! Skip pasta and stick to courgettes rendered frizzy by a plastic spiraliser. Can’t wait. Clean eaters find veganism highly desirable; conversely gluten is a toxin, on a par with nuclear warheads in terms of its risk to the long-term wellbeing of our planet. Yet only one per cent of the earth’s population is genuinely gluten intolerant. Rather more in Notting Hill.

Social media has of course helped stoke the fire. The movement, untrammelled by regulation, has promulgated a litany of fictitious claims: clean eating can cure depression and chronic fatigue; alkaline diets, a key element of many clean-eating programmes, will allow us to get rid of the toxins that make us so ill. Sadly not all of the clean-eating gurus are confined to social media: one or two have made the breakthrough into the real world. The worry is that young women, naive and dangerously prone to eating disorders, are happily absorbing their health ‘advice’ and believing it. In this country, around 1.6 million people, a high proportion of them young women, suffer some form of eating disorder.

Many critics of the movement suggest that the phrase ‘clean eating’ is in itself dangerous: underpinning the constant stream of Instagram photos of skinny model-like girls, knocking back kale and ginger smoothies, is the implication that a normal, balanced diet – consisting of carbs, fats, proteins and vegetables – is actually unacceptable, polluted and wrong. The Hemsley sisters, Jasmine and Melissa, were the first to realise the commercial potential of the clean-eating mumbo-jumbo. Without a qualification in nutrition to their names, these two easy-on-the eye, skinny, posh girls from Surbiton (daughters of an army colonel and a Filipina mother) landed a lucrative publishing contract and a series on Channel 4. But there has been a backlash: their last Channel 4 series haemorrhaged ratings and by their own crass standards the Hemsleys are keeping a low profile.

Meanwhile, the clean-eating guru de nos jours is now Ella Mills – daughter of Sainsbury heiress Camilla and Tory-turned-Labour MP Shaun Woodward. With one million followers online, she now runs a small chain of successful shops, and her first book, Deliciously Ella, was the fastest-selling debut cookbook in history. Yet she is ambiguous about her role as an ambassador for clean eating and claims now that she does not believe in the movement. Grilled by clean-eating sceptic and nutritionist Dr Giles Yeo for a recent BBC TV documentary, she subsequently released a statement distancing herself from the movement. ‘[The term clean eating] has been overused to package negative fads, which I do not support. I am removing the word “clean” from posts to ensure no relation to the new meaning of the word and what it has come to represent.’ So Ella has come clean: it’s all nonsense – and it’s OK for the rest of us to get down and dirty.