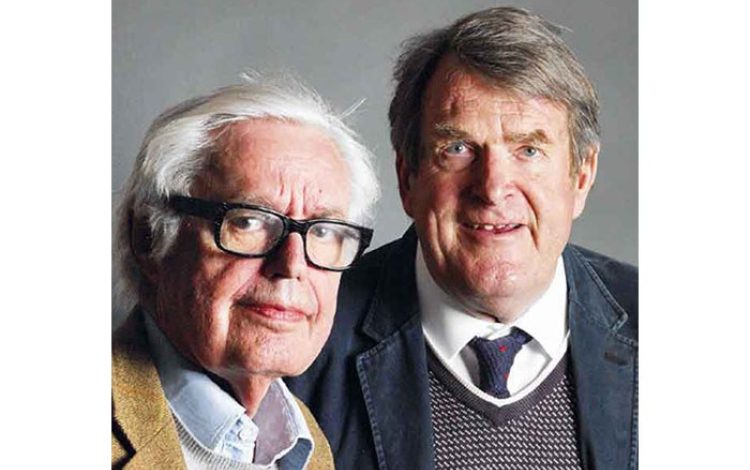 ‘Alexander and Richard came up with the idea for a “truly independent, free-thinking, no-bullshit magazine” in 1991. He became the editor in June 2014, after Richard’s resignation a week earlier. Richard was startled by such dishonour among thieves, having resigned his TV column in the Spectator, in 1984, after Alexander was sacked as its editor.

‘Yet Alexander truly grabbed the baton, and gave the magazine the design we still have. He was the most visual of editors. His design for the Spectator has still not been tampered with.

‘As a former Guardian columnist, he was loved by journalists from right and left, not least Ian Jack, who kindly looked after the magazine while Alexander was ill.

‘Alexander once said to Ian, after reading another evocation of the West Fife coalfield in 1955, “One of the good things about your stuff is that there’s never any danger of coming across the Mitfords.” ’

This Sunday is Britain's day of the dead - Celebration Day. By Charlotte Metcalf