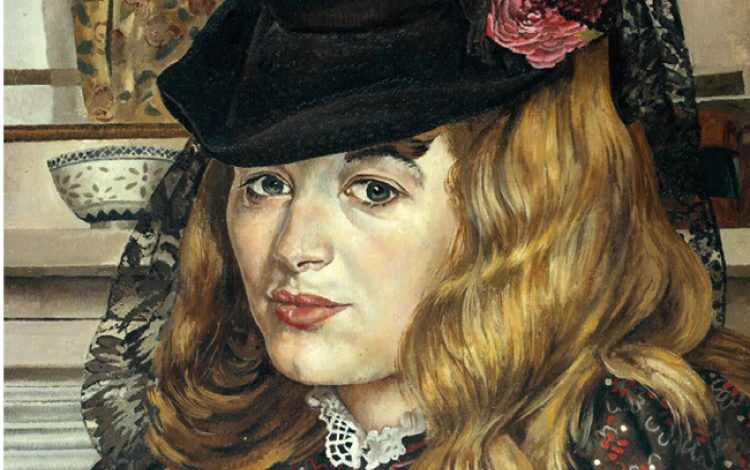 Stanley Spencer and Daphne Charlton  Stanley Spencer Gallery, Cookham to 1st October The love life of Stanley Spencer never ceases to fascinate, which is as well, since it never ceased to fascinate him. The latest Cookham show adds a new element to the oft-told and convoluted tale of his two marriages: his no less complicated affair with a fellow artist, Daphne Charlton. It was essentially a Hamilton-Nelson ménage à trois with Daphne’s husband, George, when they lived and worked together in an inn at Leonard Stanley, Gloucestershire, between 1939 and 1941. George taught at the Slade (Dorothy had been his student), which had been evacuated to Oxford, and was often away. Spencer made many drawings of her, and she features in a number of paintings, as well as two portraits, both in the show. As she explained to Carolyn Leder, writer of the catalogue, she later enjoyed looking for images of...