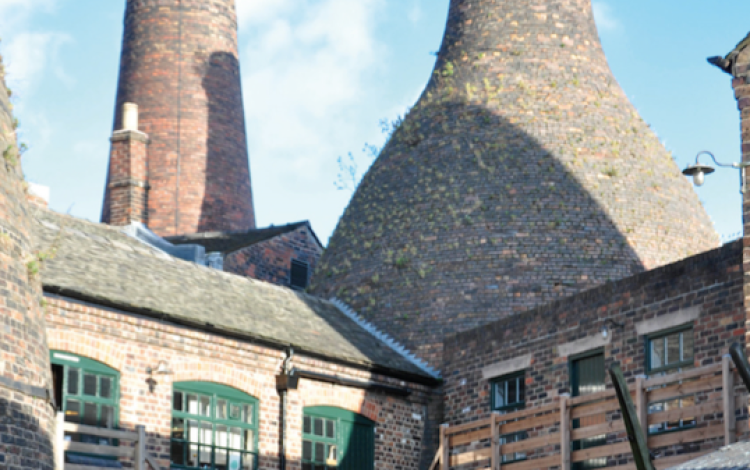 For generations, Wedgwood set the standard for ceramics. Then the cracks appeared, as the company faced ruin. Its golden days are now celebrated in a new book and elegiac artworks, reports Tanya Harrod

To leafy Barlaston, Staffordshire, to see what remains of one of the greatest industrial enterprises created in these islands – founded by Josiah Wedgwood at Burslem, one of the six towns of Stoke-on-Trent, in 1759.  In 2014, the fine Wedgwood Museum was in the news for all the wrong reasons. The magnificent collection of documents, ceramics, machinery and paintings were in danger of being sold off. The Wedgwood firm, by then trading as Waterford Wedgwood, went into administration in 2009. By 2011, the High Court ruled that the Wedgwood Museum, whose employees were part of the Wedgwood company pension scheme, was liable for Waterford Wedgwood’s pension fund deficit, owed to eight thousand employees. Despite being a charitable trust since the 1960s, the museum was caught out on the ‘last man standing’ principle, by which a solvent employer is held to be responsible for a multi-employer pension scheme, should anything go...