Chernobyl: the disaster that never was 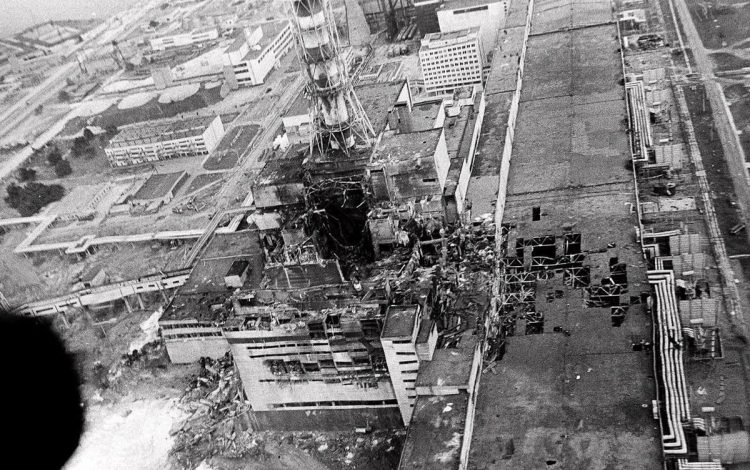 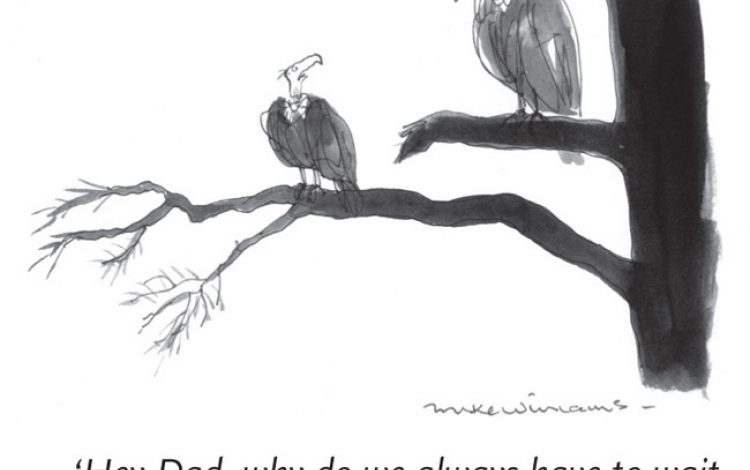 Contrary to the popular world view, the nuclear accident that defined the Eighties did not have the devastating consequences once thought, says Piers Paul Read

After the nuclear accident in Chernobyl in 1986, 116,000 people were permanently evacuated from a 4,200 square kilometre zone around the damaged reactor to save them from the damaging effects of radiation. Was this an over-reaction? A recent study published in the journal Current Biology has established that, in the absence of human beings, wildlife has flourished, and that there is no evidence that the lingering radiation ‘has had a negative influence on mammal abundance’. The lesson to be learned, says Jim Smith, professor of environmental science at the University of Portsmouth, is that though radiation may not be good for animals, ‘human habitation and occupation is worse’.

Such results are confusing for the Green lobby for whom, until Fukushima, Chernobyl embodied all that was perilous about nuclear power. I found myself mired in the controversy when I wrote a book on the accident in 1993. It was perhaps folly to have embarked on the project because I spoke no Russian (let alone Ukrainian) and knew nothing about nuclear science. However, my editor at Random House, Joe Fox, wanted me to write something that would make up for the unearned advance on a novel he had published, and – given the success of my book about the air-crash in the Andes, Alive – a non-fiction account of another disaster seemed the most likely way.

I had some contacts in the Soviet Union: a novel, The Professor’s Daughter, had been published by Progress Publishers in Moscow (‘American decadence’) back in 1973, and now, in 1989, the Foreign Languages Publishing House in Moscow was about to serialise another novel, A Married Man (‘British decadence’). I therefore wrote to the publishers, and to the Writers’ Union, to ask if they could assist me in researching a book on Chernobyl. It was extremely unlikely that they would have agreed to a Western writer washing their dirty linen in public, but in any case the question did not arise because this was the moment when the first cracks were appearing in the hitherto solid edifice of the Soviet Union, and in Moscow all was chaos.

Hearing nothing from Moscow, I was about to abandon the project when I was introduced by a friend to a Soviet official passing through London. He was deeply uninterested in my proposal but, as I was leaving, the elegant Russian woman who had acted as his interpreter, followed me out into the hall and offered to help me with my researches. I gave her £1,000 and heard nothing for a month; then she returned with visas, an itinerary and appointments with the key figures in the story. The publication of A Married Man in the Soviet Union, she said, had helped: ‘He is not a journalist,’ she had told hesitant officials; ‘he is an author.’ The Russians respect writers, or did so at the time.

In April 1991, I set out with my researcher on the first of two trips to Russia, Belorussia and Ukraine. She turned out to be a genius at getting things done. My standing as an author, combined with her elegant and expensive clothes, helped persuade major figures in the Soviet elite that I was indeed a man of some importance – men such as academician and president of the Academy of Sciences Anatoly Alexandrov, and Efim Slavsky, who had fought in Budenny’s Red Cavalry, then served as Minister of Medium Machine Building (the euphemistic title of Lavrentiy Beria’s vast military-industrial empire). She was also adept at offering discreet inducements: we had come well stocked with bottles of whisky, razor blades and women’s tights. A pair of tights found us berths on the sleeper from Moscow to Minsk which we had been told was booked up for months ahead. A bottle of whisky obtained an interview with engineers, doctors, party secretaries, irradiated firemen; but perhaps most useful of all was the assistance she had arranged with an organisation called ‘Chernobyl Help in Kiev’, paid for by a fax machine I had imported in my suitcase.

It was, it turned out, an auspicious moment to look into the accident at Chernobyl – a brief moment when people had lost their fear of the KGB but had not yet learned to demand more for their help than a bottle of whisky or a pair of tights. The KGB, which earlier might have shown an interest in an Englishman gathering material on their nuclear industry, had other things to think about: between our two visits, there was the coup, thwarted by Boris Yeltsin, leading to the collapse of the Soviet Union. I returned to London with about 130 taped interviews with the protagonists of the tragic accident, including Viktor Bryukhanov, the director of the power station, and Anatoly Dyatlov, the engineer in charge of the reactor No 4 at the time, both newly released from prison.

I wrote my book. I mastered the unpronounceable Ukrainian names (Shovkovshytny, Kovolevskaya, Davletbayev, Nevmerzhitsky) and, with the help of British nuclear scientists, learned enough to write an intelligible account of the disaster. Ablaze: The Story of Chernobyl, when it was published, had some highly favourable reviews but sold no more copies than my first novel published a quarter of a century before.

The reason for this commercial disaster was, I suspect, my conclusion that, while the accident had been catastrophic, it had not been as bad as was popularly supposed. After the accident, the whole of Europe had been terrorised by maps of the cloud of radiation drifting around the continent, contaminating vegetables grown in Tuscany and grass eaten by sheep in Wales; but I ended my book with the International Atomic Energy Agency report of January 1993, to the effect that fewer than sixty people had died as a direct result of the accident, and that while there had undoubtedly been an increase in thyroid cancer in Belorussia, it was easily operable and few had died. Statistically, the release of radioactivity into the atmosphere would lead to more deaths from cancer, but there were fewer than had been caused by the nuclear tests in the 1950s, and the number was trivial compared with deaths caused by smoking. This was not what the public wanted to hear. First of all, the disaster at Chernobyl had come to embody all that was wrong with the Soviet system. One of the issues upon which Mikhail Gorbachev had permitted dissent under glasnost and perestroika had been the environment, and Chernobyl had been used as a stick by the Ukrainian nationalists to bring about their freedom from Russia and Communist rule. So, too, the Lithuanians, who at Ignalina had the same RBMK type of reactor as at Chernobyl.

Secondly, a plethora of charities had been set up to help ‘the children of Chernobyl’, said to be suffering from the ill-effects of radiation. These children were undoubtedly unhealthy, but it seemed that many came from areas not affected by radiation, but instead subject to pollution of other kinds. However, the word ‘Chernobyl’ was highly effective in loosening the purse-strings of Western donors. But as Bronwen Maddox reported from a UN conference convened in Vienna in 2005 to report on the effect of Chernobyl, the fatalities from radiation (the immediate death of 28 emergency workers, the later death of nineteen others, and nine children from thyroid cancer) were statistically insignificant; far more damaging was drinking, smoking, a poor diet and a lack of basic healthcare.

Here, there and everywhere

I was a teenage Marxist - Bruce Anderson