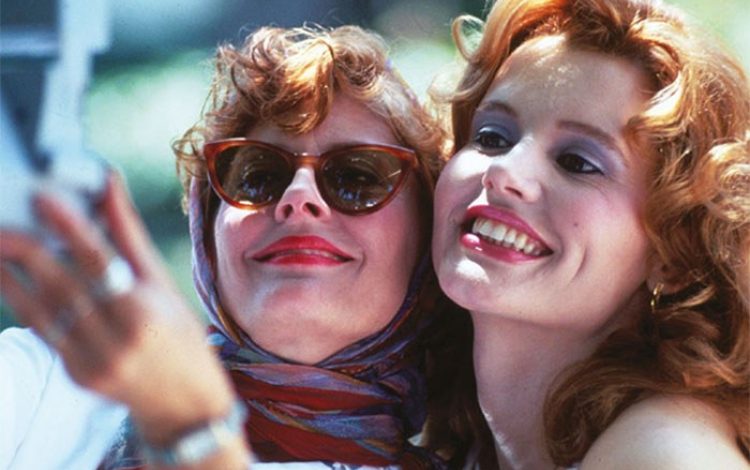 Jilly Cooper’s advice on keeping up with female pals? Treat them like tennis balls. By Claire Cohen

Jilly Cooper recently gave me a precious insight into her writing process.

‘Trust in the unexpected,’ she said cheerily. I scribbled it on a Post-it note and stuck it to my computer screen, hoping it might temporarily grant me even one per cent of her literary prowess as I embarked on my own first book. Jilly’s message could apply to almost every aspect of my subject: female friendship.

From our earliest days in the playground, our connections with other girls consume our waking thoughts. We spend our days trying to make friends and devote time to second-guessing their every move. Whether they think we’re best friends or prefer Sally in Form 5. If we’ll be invited to their birthday party.

Before romantic relationships, childhood friendships are the most emotionally fraught and rewarding connections outside our families – and they can continue that way throughout our lives, particularly for women.

Dr Anna Machin, an evolutionary anthropologist at the University of Oxford who has studied female friendship, says that, for an increasing number of women, friendships are our ‘survival-critical relationships’. In other words, whether we marry and have families or not, it’s our female friends who will offer the security, support and influence over the big decisions that are central to our lives.

More than that, Dr Machin reported her ‘surprise’ at her unexpected discovery: women get more emotionally intimate, can more easily be themselves and have more in common with their female friends than with male romantic partners.

The same doesn’t – in general – tend to be true of friendships between men. They often don’t seek friendships in the way women do, she explained, as that emotional connection with someone of the same gender just isn’t so important to them. As another Oxford professor put it of men, ‘So long as the other person is capable of holding a pint glass to their lips, that’s good enough.’

Female friendships often change shape as life progresses. It’s something few of us are prepared for – having been, I believe, sold a myth in our younger years that best friends are for ever and genuine friendships are those that are conflict-free and perfect, without a hint of the ‘mean girls’ cliché.

The truth is messier. As life’s milestones creep up on us – job changes, moves, falling in love, children, illness, divorce and death – friendship gaps open up, as our circumstances are no longer aligned. We can drift. The expectations we have of one another (that your friends might be busy much of the time, but will be there when the proverbial hits the fan) can be tested and come up short

I interviewed women whose childhood friends hadn’t been there for them when a parent died, or when their husband walked out; or who had cut them off after a few cross words.

Life is a tough ride. Which makes the old friends in our lives even more precious.

Maintaining a platonic bond with another person for a decade, two, three … it’s a serious achievement we don’t really take the time to acknowledge.

We should. While the other loving relationships in our lives tend to be bound by blood ties or legal documents, our friendships are entirely conditional. Every time you pick up the phone, write a card or make a date, you’re making an active choice to keep that person in your life through little else but loyalty, respect, enjoyment and mutual support. It’s one of life’s great joys.

And with friends you’ve had since childhood, university, your first flatshare or first job? It’s all the more remarkable how they can endure. ‘You just pick them up again like a tennis ball and have lovely fun with them,’ as Jilly told me.

Provided, that is, those old friends uphold their end of the bargain. Many of us have had a long-term friendship turn sour because one party struggles not to keep the other in a box. It can be galling when the pal who told you, aged 18, they would never marry does just that and abandons you to the single life – and there are many other examples as we get older. It feels like a betrayal, or means we continue to see an old friend out of duty when their company leaves us feeling drained – a possible sign of a ‘toxic’ friendship dynamic.

The good news is it’s never too late to make new friends, rekindle friendships following those ‘gaps’ or even make ‘old friends’.

Helge Rubinstein, 91, told me about her 70-year friendship with Shirley Williams. She said she had made ‘old friends’ later in life with people who were acquaintances years before. They suddenly took on a more important role as her close friends sadly died.

Helge said, ‘I’m making not new friends, but old friends. People I knew and might have had dinners with, but didn’t know well, have become friends. And that’s a weird, but rather nice process.’

And I’m not sure there’s a stronger endorsement for the unexpected nature of female friendship than that.

BFF?: The Truth About Female Friendship by Claire Cohen is out now (Bantam Press, £16.99)

After the Tory landslide, nice/nasty matters more than left/right