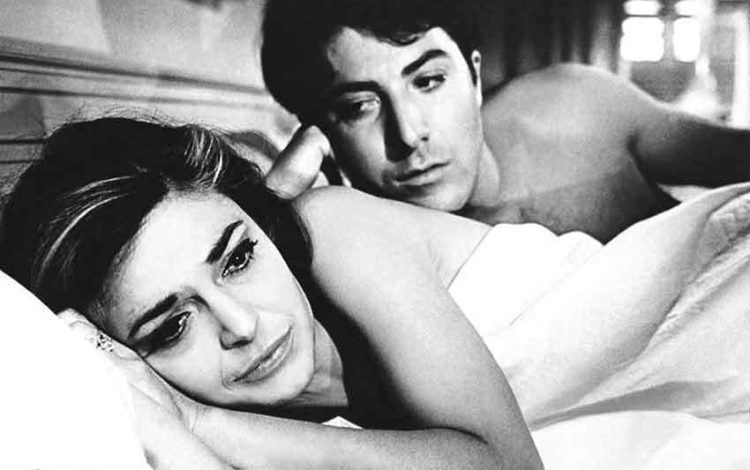 We've all heard about cougars, but what are cubs? Annabel Sampson explains

‘A young man (cub) seeking an older woman (cougar) to date’ is how the online Urban Dictionary defined ‘cubbing’ in 2018.

Fast-forward to this summer and Candace Bushnell, author of Sex and the City (the New York Observer column that became a bestselling anthology, a multi- award-winning HBO television series and a film) has revived the term in her new memoir, Is There Still Sex in the City?

Twenty-one years after the first Sex and the City series, Bushnell, now 60 (and single, following a divorce from American ballet dancer Charles Askegard in 2011), writes about the ongoing themes of sex, friendship and dating through the lens of an oldie woman.

And cubbing, she told broadcaster John Wilson in a Radio 4 Front Row interview, ‘was probably one of the most surprising things about starting dating again in my fifties’.

We’re familiar with the ‘cougar’ – a derogatory term used to describe an older woman in pursuit of a much younger man. Well, in the same BBC interview, Bushnell describes cubbing as ‘really the reverse of the phenomenon of cougaring… In this day and age, the opposite is true – there are a lot of young men who pursue older women; women who are 20 or 30 years older. It happened to me and it happened to so many women I know.’

The tables have turned and the young man is positioned as ‘the aggressor’ going after the older (possibly wiser) female. Bushnell calls the older woman ‘catnip’ to the younger man or ‘a Mrs Robinson in reverse’.

Cubbing is yet another new categorised age group, alongside SAPs (Senior Age Players – affluent men from 60 to 80, who date with the zeal of a 30-year-old) and the ‘super middles’ (middle-aged women who seem to have failed to age, thanks to regular Botox and stringent exercise regimes).

But is cubbing a global reality, a rare behavioural tendency confined to the young men of New York, or a faddy word, boosted by Bushnell to promote her new book? It’s the real deal: Candida Crewe, a British journalist, recently documented her time on the middle-aged singles circuit and reported similar findings. In the Times, she spoke candidly of being contacted by a ‘young fogey’ who claimed to have ‘rather fallen for the idea of [her]’ having read a few of her articles. After enduring an apparently endless string of failed dates with him, she observed in hindsight, ‘I never even thought about finding anyone who wasn’t roughly my own age. But as the years passed, perplexingly it was only ever young men who showed a real interest in me.’

Could it be the lure of the ‘mothering effect’ – young men seeking a little maternal stability? Or is it a hangover of the yummy mummy which entered mainstream consciousness with cult teen films like American Pie?

Either way, unsuspecting female Oldie readers, you have been warned – when that handsome young chap eyes you from afar, he’s cubbing.

Full speed ahead for the EU without us