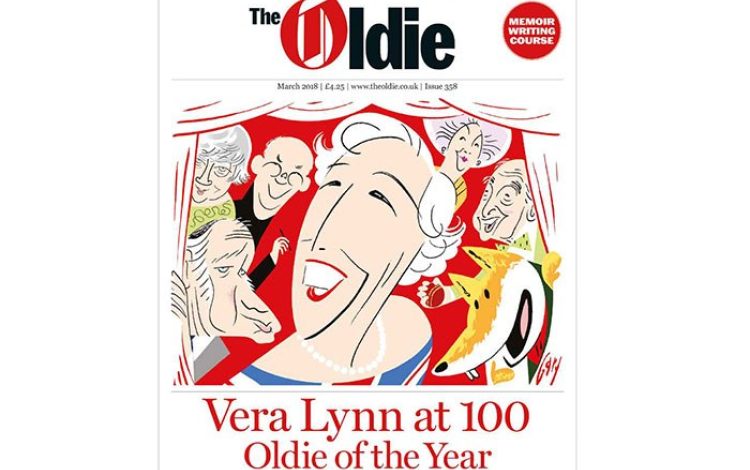 She was a great supporter of the largely forgotten soldiers who fought and died alongside the British in the war. For the last ten years of her life, Dame Vera was the patron of H4FA – Help for Forgotten Allies – a small, private charity which helps foreign veterans who fought with the Allies against the Japanese in Burma.

‘They fought on our side and they should certainly be entitled to compensation. Many lost their lives,’ she said in a 2010 interview, remembering her 1944 tour of Burma to entertain the troops. ‘They are poor people. They should be supported as they supported us.’

On her death at 103, H4FA President General Sir Alexander Harley wrote to Dame Vera’s daughter, Virginia Lewis-Jones, ‘The respect and affection with which she was held, not only here in the UK, but across the world, was such an important feature of our charity. It gave us enormous credibility.’

Dame Vera’s splendid life and achievements are remembered on page 24 of this issue.

From Russia with foxgloves

What is immersive theatre?