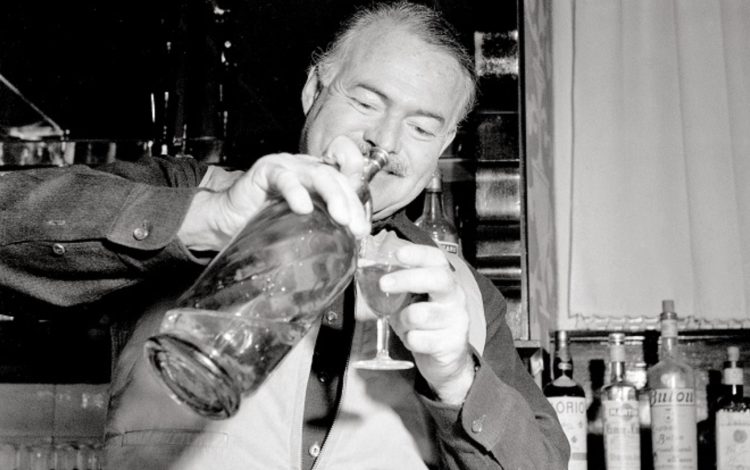 What should the well-stocked fridge be wearing this season?

Sod’s law means that by the time you read this the UK will be cowering miserably under a blanket of freezing fog but – as I write – this year’s heatwave shows little sign of abating, and my thoughts often turn to suitable refreshment: what should the well-stocked fridge be wearing this season?

Rosé, the lemonade of summer, is de rigueur, especially in its pale Provençal incarnation, but a chilly light red makes a pleasant change: the ever-reliable Wine Society has a terrific Cabernet Franc from the Loire, Le Petit Cousin, Famille Bougrier 2016, at an eminently reasonable £6.95, and it is a delightful summer pudding of a wine, with juicy fruit and a lick of acidity to keep it refreshing.

Any unoaked, young, not-too-tannic red will benefit from half an hour in the fridge, though: Beaujolais, for example. Even a basic Beaujolais-Villages (Waitrose’s own-label version at £7.99 is a good example) will do nicely for a tipple in the garden: upgrade to a cru Beaujolais (Fleurie, Brouilly, Moulin-à-Vent) for an alfresco Sunday lunch, perhaps cold roast chicken with buttery new potatoes.

And then there are cocktails. While, in cooler seasons, we might stick to the negroni, the martini or the old-fashioned, summer allows us a certain frivolity, and there are two cocktails from generally warmer climes that fit the bill perfectly: the alcoholic versions of the Hawaiian shirt.

The first is the mojito, a Cuban cocktail of which Ernest Hemingway was inordinately fond (although, frankly, that doesn’t narrow it down much) and which I first tried at one of his Havana haunts, La Bodeguita del Medio. A delightfully refreshing blend of white rum, lime, mint, sugar and soda, it is the perfect pick-me-up in the steamy Cuban heat and, I can confirm, works just as well in a Shepherd’s Bush garden.

To make two mojitos, chop a lime lengthways twice and crossways once, so you have eight little wedges, divide them between two tall glasses, add two teaspoons of caster sugar to each, then bash gently with a pestle or the end of a rolling pin: ‘mixologists’ call this ‘muddling’. Add a few sprigs of mint to each, then bash gently again, fill the glasses with ice, then pour in a judicious slug of white rum (Havana Club three-year-old is good, and available for around £18), top up with soda, stir and serve.

Brazilians are fond of a more dangerous version of the lime-and-alcohol formula, the caipirinha, based on cachaça, a spirit that is to rum as grappa is to brandy: Ypioca Cachaça Prata (Sainsbury’s, £19) will hit the spot. The added danger stems from the omission of soda in the mix: muddle the lime as before, with demerara sugar instead of caster, then fill the glasses with ice, pour in the cachaça and stir.

The vital thing with summer cocktails, is a plentiful supply of good, hard ice. I have two sturdy ice-cube trays in the freezer, and a carrier bag into which I decant their contents from time to time, building up a sizeable stash. In Britain’s newly subtropical climate, I will admit this is an onerous task, but one can always reward oneself with a cocktail afterwards.