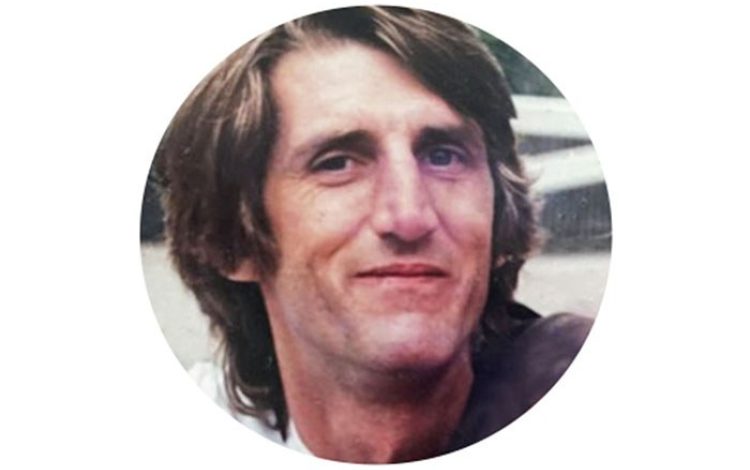 François Richli, manager of the Aman boutique hotel in Java, died after a heart operation in Dubai. He was given a multi-faith farewell with a Hindu cremation in Dubai, a Buddhist wake with four venerable monks at the Yatagala Temple near Galle in Sri Lanka and another one in Java. There were Zoom tributes from London, Toronto, New York and Phnom Penh.

Family friend Hen Tatham was the celebrant, introducing the proceedings from Sri Lanka.

Tatham said Richli was a true gentleman with impeccable style who ran through life with all flags flying. Daughter Bronte described his final days in Dubai. Son Ivo said that at the end of his life, his father was the happiest he had ever seen him.

Richli, from an Anglo-Swiss family, conceptualised, opened and ran stylish resorts, with hotels in Indonesia, India, Europe, Caithness, the Caribbean and the Indian Ocean.

He was voted ‘No 1 – Best General Manager – Worldwide’ by the Gallivanter’s Guide. According to his CV, his philosophy rested in ‘management by walking about’.

In the tributes, he was described as sophisticated, eccentric, an amazing listener, strong and fragile. But it wasn’t all plain sailing. In Haiti, where he ran Le Relais de L’Empereur, he feared for his life when revolutionaries overran the hotel.

He wrote in a memoir, ‘By the time I had finished half the magnum of d’Yquem ’59, I was severely pissed off but in a rather pleasant, mellow kind of a way, and decided that enough was enough.

‘I stared benignly at the macheted, self-wounded, rara-dancing demonstrators and their delirious priests; they stared back so astounded that they ground to a blank, silent halt.

‘In my most charming but firm, public school, manner, I told them to ‘f**k off’ – I was having dinner, and they were ruining both my meal and my peace, and – bugger me – they did, never to disturb Le Relais or myself again.’