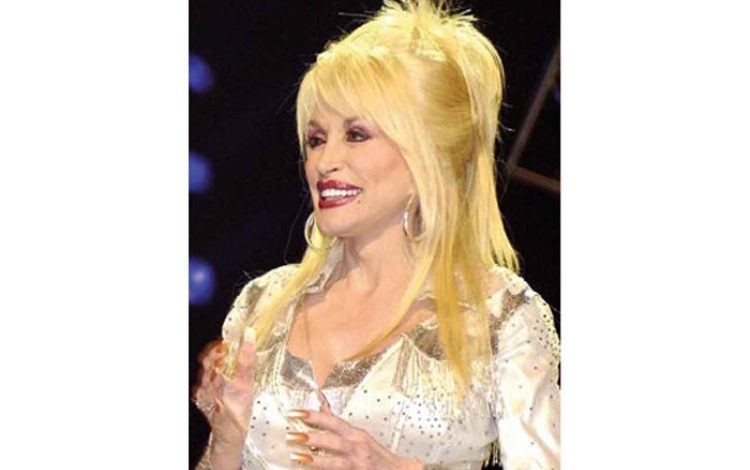 The Old Un celebrates the new book by Dolly Parton

Move over, Dickens and Tolstoy! Dolly Parton is publishing her first novel.

The great country singer has written Run Rose Run, out on 7th March, with the mega-selling American novelist James Patterson.

Rose is ‘a star on the rise, singing about the hard life behind her. She’s also on the run. Find a future, lost a past. Nashville is where she’s come to claim her destiny… Run Rose Run is a novel glittering with danger and desire.’

What energy Dolly, who’s 76 on 19th January, has. She’s also releasing an album of the same name – Run Rose Run – with 12 original songs she was inspired by the book to write and record. Tracks include Firecracker and Big Dreams and Faded Jeans.

What an inspirational idea – for writers to record albums inspired by their books. Still, it’s hard to think of writers with exceptional musical talents like Dolly – though surely Jeffrey Archer must think he has the world’s greatest voice…

The death of the adverb