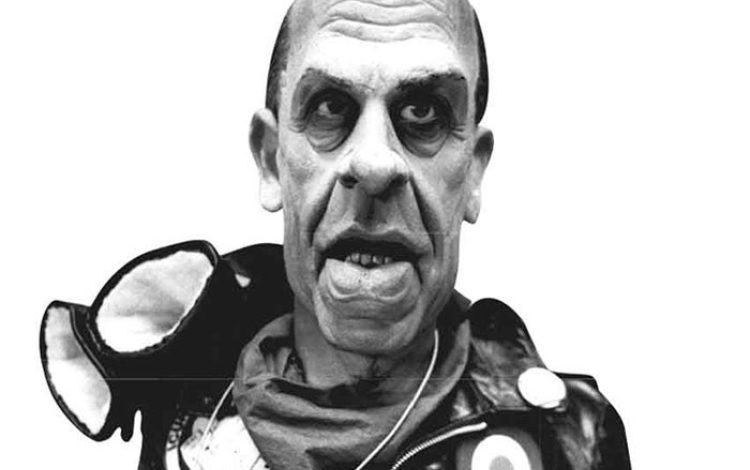 My Spitting Image puppet was a winner, says Norman Tebbit, as a new series starts on October 3rd

My Spitting Image puppet was a winner, says Norman Tebbit, as a new series starts on October 3rd

The really important thing about my Spitting Image puppet was that he was always a winner.

Typical of that was a sketch where he was in the cab of a heavy lorry in which Margaret Thatcher and President Mitterrand were struggling with the steering wheel; he to turn left and she to turn right. My puppet produced his knuckle-dusters to rap Mitterrand’s knuckles and concede control to Margaret Thatcher.

It was that combination of being willing to use violence and emerging the winner that made him appealing to the bovver boys, typically the Milllwall football supporters.

When I was returning to London from Merseyside on a Sunday evening and discovered there was no dining car, even in the first-class section of the train, I found myself in the buffet bar. It was packed with Millwall supporters returning from a match against Liverpool – which their team had lost.

At the time, John Major’s government was denationalising British Rail and some of them raised the matter.

I tried to explain that while BR needed huge investment, its demand would always be pushed out of the Government’s spending plans in favour of the NHS or defence. I was not winning the argument – until there was a great shout of ‘You’re right, Norm! They have just run out of beer. Only a nationalised pub would run out of beer on a Saturday night.’

I returned to my compartment with a half-bottle of BR red wine to while away the journey.

On arrival at Euston, as I began to walk across the concourse, I was surrounded by the Millwall supporters.

‘We will escort you to your car, Norm,’ one of them announced.

The chap was not to be put off. ‘Then we will escort you to the cab rank,’ he said, adding, ‘We’ve made up a song – In Praise of Norm.’

The effect on other travellers was remarkable. They scattered in all directions.

And I owed it all to my Spitting Image puppet. I am grateful to him.

The secret of a blissful existence is living alone