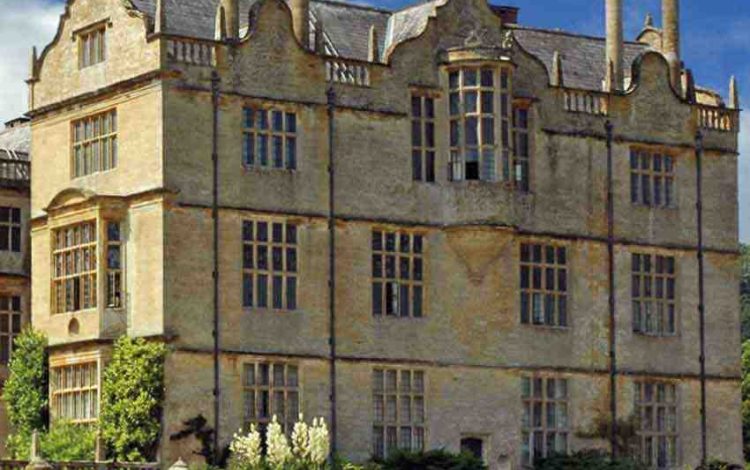 After years of working for the National Trust, I'm devastated by proposals to sack its senior curators