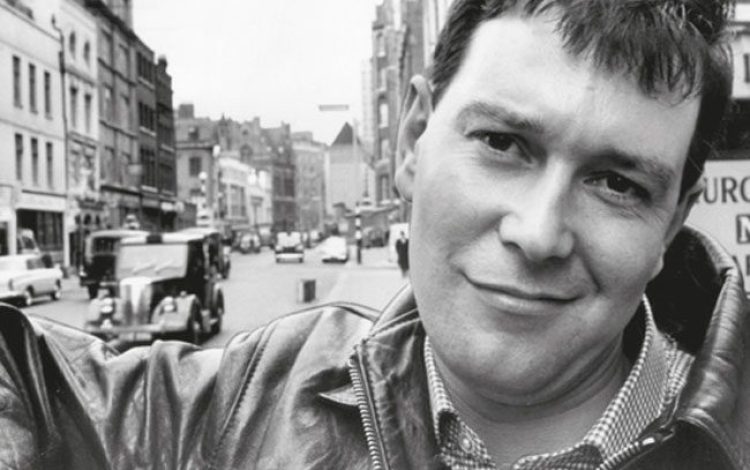 That fine actor Kenneth Cranham got in touch with the Old Un on the death of John Tydeman in April, aged 84. Tydeman, the head of BBC Radio Drama, was the man who made Joe Orton.

Tydeman, intrigued by Orton’s incarceration in Wormwood Scrubs for defacing books belonging to Islington Library, put Orton together with the agent Peggy Ramsay.

‘Peggy had decided she couldn’t take on any more writers,’ says Cranham, ‘but Joe’s charm bowled her over, as it had with John. Peggy loved Joe’s writing and became his guide. She changed his name from John Orton to Joe and, when his career took flight, persuaded him to keep a diary [later a bestseller].’

Joe was a much better name than John, says Cranham: ‘It perfectly suited his combination of Donald McGill and Ronald Firbank.’

Cranham says he owes a great debt to Tydeman: ‘He kickstarted my and Joe’s careers and was a friend of mine all his life.’