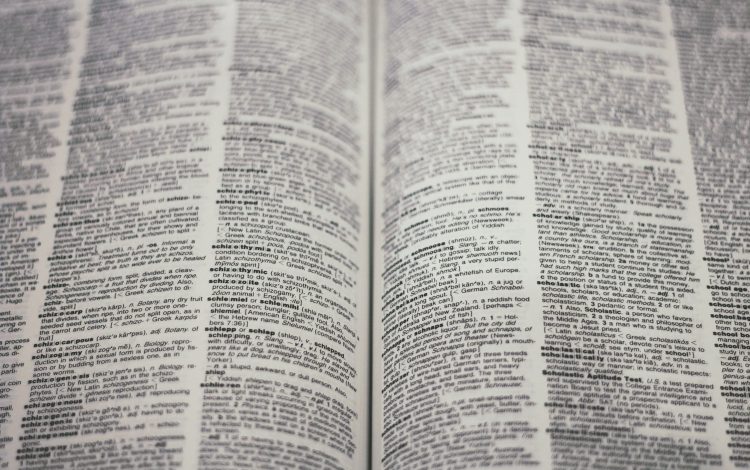 I must admit there’s a lot to be said for understatement. I would even say (sotto voce) that it is a jolly good thing.

The British used to be noted for their stoicism and their gift for understatement, but now our public conversation is overheated, people argue in headline language and there are fusspots all over social media. And, you know, Twitter is a bit of a curate’s egg.

What we need is a phrase book, translating modern English into litotes.

I have made a start.

She was traumatised = She was rather taken aback.

It was a traumatic experience = It was unsettling.

They are outraged = They are miffed.

She was devastated = She was somewhat put out.

An absolute scandal = A bit of a hoo-ha.

He is a charlatan = He is not everyone’s cup of tea.

She snubbed me = I didn’t catch her eye.

It was havoc = It was a poor show.

That is a blatant lie = Steady on, old chap.

She was in agony = She had a niggle.

I feel like death = I am a bit under the weather.

I was rushed to hospital = I had to go to outpatients.

Mmmmmmmmm = That went down well/ was rather tasty.

This is packed with umami = This is moreish.

The wine has a wonderful complex mouthfeel = That was a nice drop.

Approving of someone or something

He is a superhero = He is a splendid chap.

She is a saint and a genius = She’s a lovely person.

It is iconic = It is quite well known.

She is an absolute star = She did awfully well.

It was a magical occasion = Everyone seemed to have a good time.