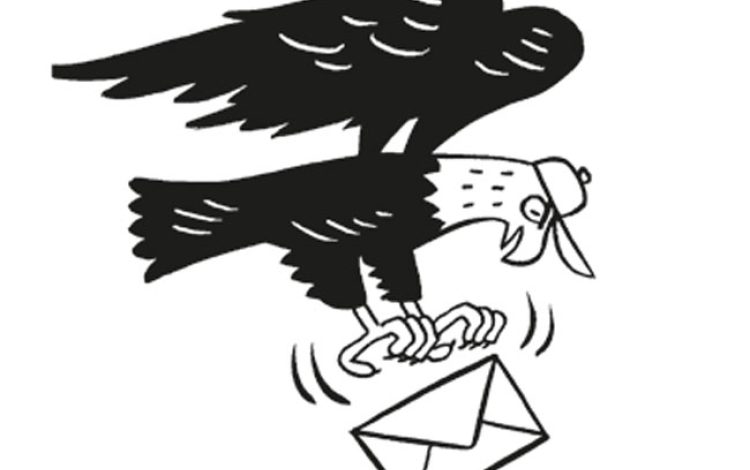 The time has come to take a deep breath

NEW HAMPSHIRE: America is still reeling. Dazed. For a year and a half the shallow, polluted waters of the presidential campaign flowed across the country, roiling with rancour, coarseness and falsehood. The flood is over now, but it has left behind swirling eddies of jubilation or despair, and a thick, gooey sediment of uncertainty.

No one knows what a Trump presidency means. In the campaign he was often superficial, outrageous, divisive and juvenile. Most of his statements about foreign policy were nonsense. Yet he defeated all his qualified political rivals for the nomination. He defeated his Democratic opponent, who thought she had it in the bag. And he even defeated that broad swath of the Republican Party which had disowned him.

Trump outfoxed the media and confounded the pollsters. He disdained electoral orthodoxies, a billionaire who captured blue-collar discontent. He rode the populist wave of social media and he tweeted his way into the spleen of America. If nothing else, Trump’s victory was a spectacular, acrobatic feat unlike anything American politics has ever seen.

The paradox is that Trump starts off remarkably unpopular. His disapproval rating is well into the sixtieth percentile and he hasn’t even taken the oath of office yet. His appointments to senior positions are already controversial. Americans aren’t quite sure whether they have voted for a big change or a train wreck. Trump’s offensive, innuendo-laced rhetoric alienated many citizens, especially women and minorities, and countless Trump voters ticked his name with one hand and held their noses with the other.

The puzzle now is what Trump will do with his triumph. On the surface, the circumstances are favourable for major reform, because not only did Trump win the Oval Office but the Republican Party now dominates the nation’s political apparatus. Republicans enjoy majorities in the Senate and the House of Representatives. A majority of state governors and state legislatures are in Republican hands. More enduring, Trump may have the opportunity to nominate as many as three justices to the Supreme Court and scores of federal judges across the country. So the avenue is theoretically open for profound change.

Trump’s list of campaign commitments, as imprecise as they may be, is long: a wall on the southern border, which Mexico pays for; tax reform to uplift the middle class; a job-spinning economy; the rehabilitation of the national infrastructure; deportations of illegal immigrants and severe barriers for legal ones; a reconstituted health plan; renegotiated trade deals; rescinded regulations; Russia comforted; China disciplined; Iran isolated; and Isis on the run. Moreover, he has pledged to ‘drain the swamp’ of moneyed special interests in Washington (the major problem with draining a swamp is that it annoys the alligators). But the truth is we don’t know what Trump really thinks about these things. And neither does he.

So the time has come to take a deep breath. Settle down. Back off. Cool it. And the season is just right for taking a break. Here in little New Hampshire, which played such an outsized role in the recent election, the marvellous kaleidoscope of autumn foliage has come to an end. The landscape now is grey and still. In this cusp between seasons there is an unmistakable sense of hunkering down before the winter cold arrives. The firewood is stacked outside. The garden is white with morning frost. The terrace furniture is in the garage and blankets are back on the beds.

The bears are asleep, the birds have fled south and the chipmunks forage about in their last-minute shopping. In the evenings, a pink sun sets early over the silhouetted mountains and Venus hangs like a sparkling ornament in the bare treetops. It’s quiet, finally.

In fact, the national relief from politics began a few days before the election when Americans could switch their television channels from the increasingly frantic coverage of the increasingly ferocious campaign and instead watch the Chicago Cubs, who hadn’t won a baseball championship in 108 years, play against the Cleveland Indians, who hadn’t won the title in 68 years. Two athletic underdogs in contrast to two political overdogs. The Cubs won the classic series in the final inning of the final game. For a while, frazzled Americans could imagine simpler times and admire this pastoral sport of skill and grace, a respite from the crassness of our politics.

And then came Thanksgiving, a genuine antidote to the prevailing sense of national fragmentation. Without doubt, the election exacerbated antagonistic divisions in American society. The country prides itself on its rich pluralism, and rightly so, but these days racial, ethnic, religious and class constituencies rub against each other like tectonic plates. The Alt-Right and the Uber-Left glare across the fissures. But at Thanksgiving, which is a non-secular, all-embracing, home-based, family-oriented feast, all this is put aside. In an era of ‘identity politics’, the only thing you have to identify is the turkey.

And now we’re on the doorstep of Christmas. By then the ground here should be granite hard and the snow drifts two feet deep (memo to self: remind the president-elect about climate change). A local farmer will take you on a horse-drawn sleigh ride through the woods and across a covered bridge, jingle, jingle. You can sing along with Bing Crosby and wrap yourself in Yuletide nostalgia. And for a moment, at least, you can forget that another year is coming around the corner at you.