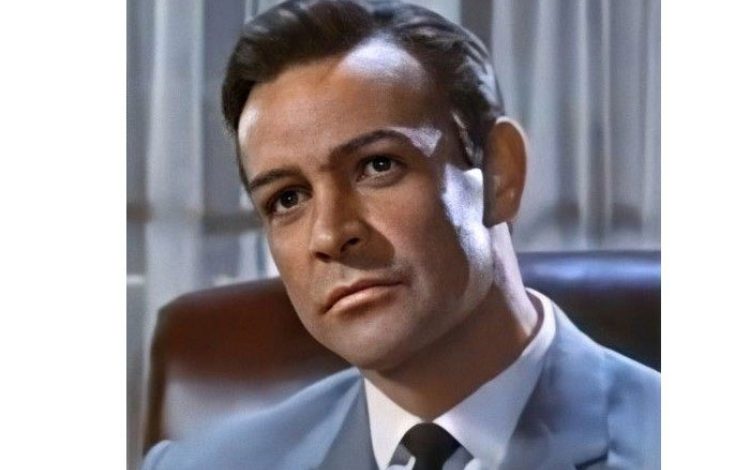 In our first issue, Jilly Cooper picked her seven pin-ups. They were the late Duke of Beaufort (‘a mega-giggler’); Anthony Powell (‘also terrific to giggle with’); the writer Godfrey Smith; Byron (‘ideal toyboy material’); Horatius who kept the bridge (‘Being Roman, he was probably gay’); the actor William Franklyn; and Brigadier Andrew Parker Bowles (‘intensely glamorous’). To celebrate our 400th issue, Jilly has stuck these gorgeous hunks on her bedroom wall.

My favourite pin-up remains Andrew Parker Bowles because he is a blue-eyed Brigadier like my father and not only did he ride in the Grand National, but he was incredibly brave in the Army and is a truly sweet man.

The sexiest man in the world is an actor called Grégory Fitoussi, who starred in Mr Selfridge; he is like a great, purring puma.

John Reardon & Diesel the dog – from Hudson & Rex (a Canadian TV police show) – are a divinely attractive couple. John is so handsome and so loving to Rex and it always attracts me more when a gorgeous man loves animals.

Also, Paul O’Grady for the same reasons. He will go into Battersea Dogs Home or a children’s hospital and cheer everybody up.

I’ve always liked macho Scotsmen. So I must include the late Sean Connery – who was a great and glamorous friend – and the former Liverpool and Scotland player and current TV pundit Graeme Souness.

Virgil van Dijk, of Liverpool and Holland, is the greatest defender and best-looking man in football, although sadly not playing at the moment as he recovers from an injury.

And finally, the best pin-ups make one laugh. So I must include National Hunt trainer Richard Phillips who is the funniest man in racing.