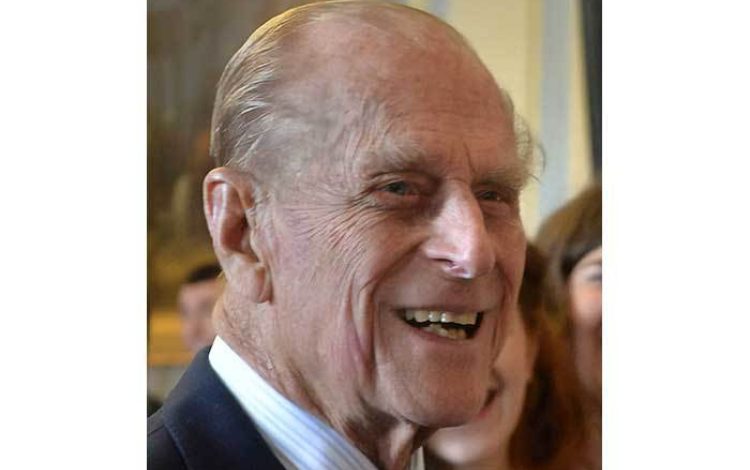 There could be several reasons for this difference. The BMW would cost more to replace and might cost more to repair – its carbon fibre body means that one good bash on a wing might entail replacing the entire shell. Also, being electric, it offers instant, high-torque acceleration, thus making accidents perhaps more likely.

But I suspect there’s another – powerful but unstated – reason behind all these: my friend is 85.

Accident rates for older people make news when some unfortunate nonagenarian – not just Prince Philip – drives the wrong way down a motorway slip road, mounts a pavement or crashes.

Before we oldies take comfort from this, however, we should reflect that, in terms of accidents per driver, these figures also make us slightly worse than the young.

Should we be surprised? Driving involves manipulating a complex machine at speeds beyond anything for which evolution has prepared us, calibrating a multitude of visual signals as well as direction, velocity, distance and stability. We know that, as we age, our physical and mental co-ordination declines.

Older drivers are demonstrably more fallible when quick decisions and reactions are required. Younger drivers have more accidents attributable to speed and loss of control, while older drivers more often come a cropper through misjudging the speed of oncoming vehicles. Thus, you’re more likely to be hit by a younger driver and more likely to hit an older one.

Total accident figures may flatter the elderly by not reflecting the fact that they drive fewer miles, spend more time on familiar local roads, avoid busy periods and often don’t drive at night. Yet low-mileage drivers of all ages, including the young, have a higher accident rate than the high-milers – among whom those who drive for a living are the safest.

But high-milers drive mostly on motorways, where the accident rate is lower anyway, because everyone’s going in the same direction.

Yet the physical consequences of accidents are often more severe for the elderly, so they are more likely to enter the deaths-and-serious-injuries statistics.

So, what to make of it all? One authoritative study, Dr Graham Hole’s The Psychology of Driving, suggests that age alone does not appear to be a reliable predictor of accidents (nor, surprisingly, does visual impairment). We should take comfort from that.

But still you don’t meet many 80-year-old fighter pilots. Where motor skills are concerned, it’s undeniable that the young do everything better – except, perhaps, recognise their limitations. In fairness, they’re still practising, whereas older drivers have had time to learn self-control and identify weaknesses.

If premiums were more precisely calibrated with individual circumstances – how, where, when and how much someone drives – it would be fairer for everyone. And maybe cheaper for old and young alike.