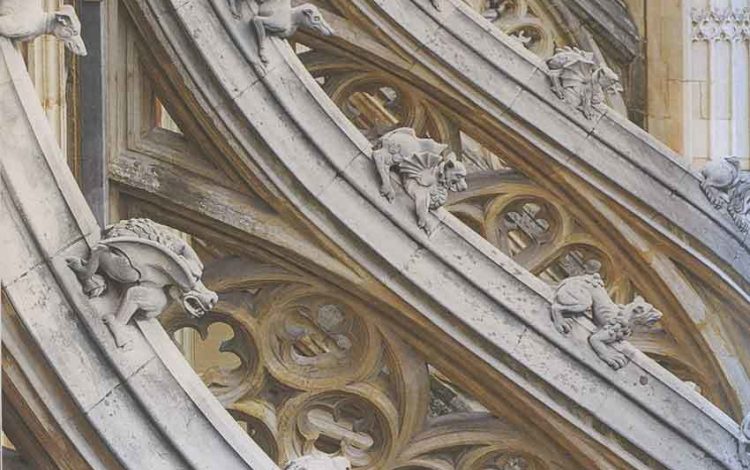 Is The Lost Girls a brilliant idea or a terrible idea?

On the brilliant-idea side of the account, the list is substantial. Here is a group biography that adds names, faces and flesh to Evelyn Waugh’s characterisation of Virgina Troy in Sword of Honour: ‘seeking nothing, accepting what came and enjoying it without compunction’.

Taylor has identified as models for Waugh’s character a set of interesting young women who worked and loved in wartime literary London, a milieu presided over by Cyril Connolly and his new magazine, Horizon. They are Barbara Skelton, Lys Lubbock, Sonia Brownell and Janetta Parlade.

It’s a noble ambition to rescue them from the role of arty slappers defined by the men they went to bed with: mere supporting actresses in the dramas of Important Literary Men. To make them the stars and set the men in orbit around their combined gravitational force would show that male-dominated world from an oblique, feminised perspective.

The women themselves are promising biographical material: beautiful and unconventional, they read, they wrote, they travelled, they consulted their own desires in love and work without concern for the ensuing chaos when they upped and left. And they are lucky to have D J Taylor, a serious, talented and intelligent writer, biographer of Orwell (who married Brownell) and historian of 20th-century English letters, to take up their cause.

And yet. There arises a troublesome contradiction: if your purpose is to restore to these women their individual and discrete identities, as they deserve, you place yourself at odds with the other aim of the book, which is to show that they are a homogenous, discernible group; a set of women all alike.

But since what they shared was mainly men, you risk being back where you started, with the ‘art tart’ (Anthony Powell’s term) tag that the book aims to remove.

True, there are group biographies that successfully negotiate this obstacle, but this one hasn’t helped itself by failing to resist the woman-belittling bias of the 1940s.

Take the title, The Lost Girls: a tag devised by writer Peter Quennell, neatly coinciding with a rash of prurient ‘girl’ titles currently in publishing fashion. I think these women, who didn’t see their lives as lost, would be dismayed to find it still in use in the age of vigorous feminism.

Also, the approved publicity material advertises the subjects in terms of, yes, the men they went to bed with; slavering over Orwell, Cyril Connolly, King Farouk and even Lucian Freud, who in the event barely makes an appearance. Constable! D J Taylor! What are you thinking?

The truth is that each of these women forms an exception to the rules of the group. Lys Lubbock (always ‘Lys’ – on account of being much married, the women are designated by their first names, while the no-less-married men are dignified with surnames) lived domestically with Cyril Connolly, nurtured marital ambitions regarding him and behaved towards him with as much self-abnegation as a spinster in a Barbara Pym novel holding back the best beef cuts for the deacon.

Janetta Parlade was sexually reckless, shimmeringly eluding the control of men and leaving her bossyboots champion, Frances Partridge, in despair at her instincts in these matters. Sonia Brownell, enigmatic and abrasive, ‘with an intellectual reach beyond her grasp’, became the effective editor of Horizon when Cyril lost interest. Barbara Skelton was one of nature’s incurable discontents, an emotional sadist and sexual masochist, an original and funny writer and the sort of woman who never bought her own clothes.

What did they have in common? Perhaps the most discernible qualities were an absence of materialism and a distaste for the kind of marital insurance policies women were bred up to seek. Hence perhaps the appeal for them of a group of literary journalists.

They were also the last generation to reckon their own abilities at the low estimation offered by the men around them, without conspicuous resentment.

And they all found Cyril irresistible. Why? He was an unlikely idol, for sure. Nevertheless, the job of the person writing this book is to show Connolly’s charm and identify the springs of his attraction.

And Taylor is stumped. He seems not to be able to see the point of Connolly; and time and again we find him puzzling over these mysteries, often wandering in circles: ‘What did Connolly see (in Lys)? … the obvious answer is that she admired him.’

Why did Sonia think him ‘a figure of dazzling intellectual eminence rather than a selfish neurotic with a messy private life’?

Black Gold: The History of How Coal Made Britain, by Jeremy Paxman - Kate Hubbard

All Yardley and soda