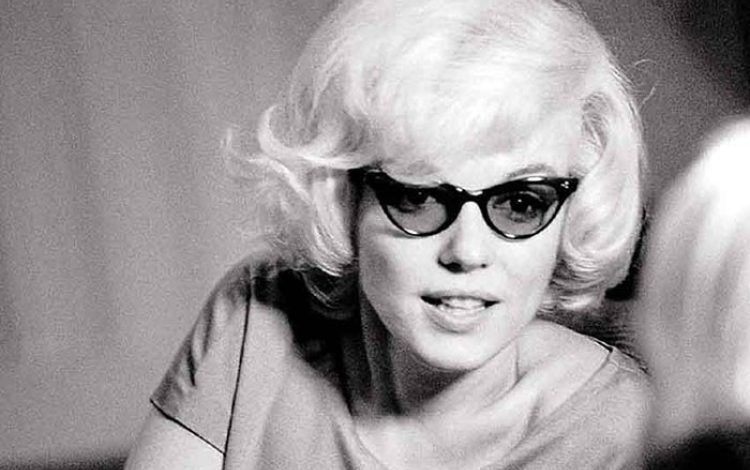 Should have gone to Florence! The Old Un looks into the history of glasses

Have Oldie-readers who wear glasses ever thought where specs come from?

The answer lies in a new book, Through the Looking Glasses: The Spectacular Life of Spectacles, by Travis Elborough.

Elborough, himself bespectacled, traces the history of spectacles back to late-13th-century Florence. In a sermon at Santa Maria Novella church, given between 1303 and 1306, Friar Giordano da Pisa declared that it had been ‘20 years since the art of making spectacles, which have made for good vision, one of the most useful arts on earth, was discovered’.

Elborough takes his history up to Marilyn Monroe, who played the extremely short-sighted Pola Debevoise in How to Marry a Millionaire (1953). In real life, Monroe was short-sighted but was rarely seen in specs. When she was offered the part in Millionaire, she was reluctant to wear glasses on screen. Still, she confessed in her autobiography that she had ‘always been attracted to men in glasses’. Indeed, in 1956, she married Arthur Miller.

It turns out that women will make passes at men who wear glasses.