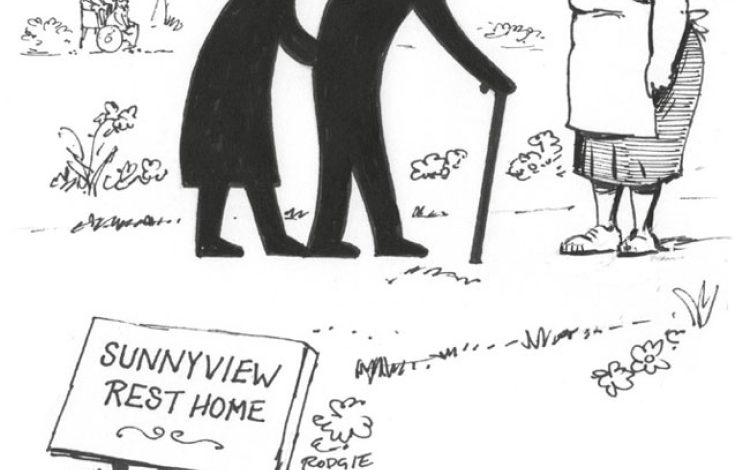 There is no doubt now about the most costly mistake of Sir Alex Ferguson’s career. Sure, he didn’t make many. Nobody accumulates as much sporting silverware as the former Manchester United manager did by routinely getting things wrong. But there was one decision he made that has come back to haunt him. And has cost his former employers enough to build and equip a sizeable new hospital.

£100 million: that is how much United have paid to sign Paul Pogba. And before we try to fathom how any footballer can be worth such a ludicrous fee, it is worth bearing in mind that had Ferguson not succumbed to a fit of Canute-like railing against the onrushing encroachment of the modern world, Pogba might already be playing for United, having cost them not much more than the wages they will be paying him for just one week’s work.

Back in 2009, Pogba was signed by Ferguson for United as a sixteen-year-old. Trumpeted as the next Patrick Vieira, the tall, rangy French schoolboy was plucked from the academy at Le Havre Football Club on the assumption that he would soon develop into a first-team player. And so it proved. Sharing the central midfield with a local prodigy named Ravel Morrison, Pogba was soon demonstrating in United’s under-18 side what a prospect he was. Before he had turned nineteen, he had played seven times for the first team and Ferguson was insisting that Pogba and Morrison were the new Paul Scholes and Ryan Giggs, home-grown talent who would be at the heart of the club’s endeavours for the next decade.

Pogba’s ambitions, however, were not simply to break into the first team at Old Trafford. There was money involved. His agent insisted that if he were to be promoted it should be on the same contractual terms as the established stars. Ferguson blanched at demands for a new weekly wage of some £37,000. It was a development of the modern game he was not prepared to tolerate, he said. So Ferguson allowed Pogba to wind down his contract and head to Turin, where in 2012 he signed for Juventus. He was sent on his way with a flurry of invective about greed and lack of respect, suggesting he was a symptom of the new way in the game of disloyalty and financial motivation. Which amused the staff at Le Havre no end. After all, Ferguson had been less reticent about monetary reward when signing the sixteen-year-old from the French club in the first place, tempting his parents with a house in Manchester plus an alleged £85,000 signing-on fee.

But the thing about Pogba was that he was also determined to realise the excellence within him. At Juventus he quickly established himself at the heart of the team. He was soon picked for the France national side, and was identified as the best young player at the 2014 World Cup. When José Mourinho was looking for a player of proven quality to shore up the United team he had just taken over, then there was only one candidate.

And while Pogba’s star has risen, that of his partner in that United youth team has sunk into obscurity. While he let the Frenchman go to Italy, Ferguson believed the real prospect remained. Morrison, he thought, was the superior talent, someone who would eclipse the greedy French kid, running the United and England midfields for years.

How he misjudged the players’ respective characters. While Pogba thrived, Morrison’s attitude stank. Eventually let go by United after one misdemeanour too many, he drifted through West Ham and Queens Park Rangers before fetching up in Rome at Lazio in the summer of 2015. But unlike Pogba, his move to Italy was not the making of him. Derided by his coach as woefully ill-disciplined, he played but three times for the club. Right now, as Pogba becomes the most expensive footballer of all time, his old mate Morrison’s career sinks into the murk. And Ferguson’s reputation for being the master at spotting exactly what it is that makes a top player has been forever tarnished.