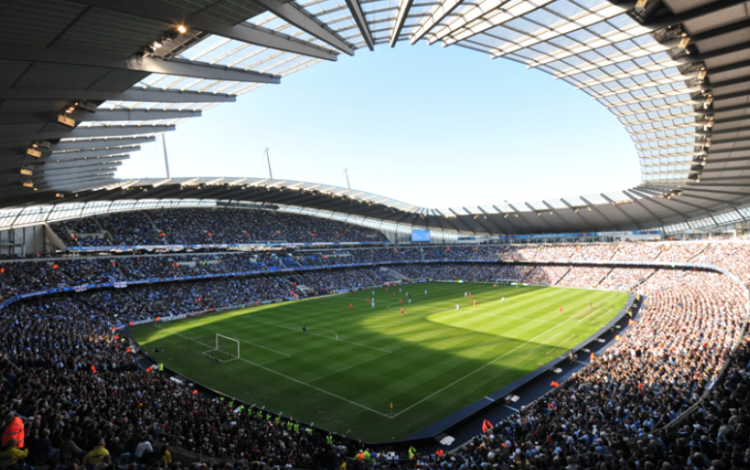 How good are this Manchester City team? Are they as good as the all-conquering Barcelona side of recent years? How do they compare with Arsenal’s Invincibles? And what about Manchester United’s treble winners or Liverpool of the Eighties? Or even, for us oldies with longer memories, how do they match up to Brian Clough’s Seventies Nottingham Forest or Bill Nicholson’s Sixties Tottenham?

Those of us who love sport are united by a common weakness: we can’t just relish the moment, we have to classify it. We have an urge to rank and order.

When we watch this current City eviscerate allcomers in the Premier League, we can’t simply sit back and revel in the fluidity of their passing, the speed of their thought and the beauty of their goals; we have to compare and contrast. Where, we ask each other, do they stand in the league table of the greatest teams of all time? To which there can only be one answer: we don’t yet know.

I have seen City play half a dozen times in the flesh thus far this season, and on each occasion they have been nothing less than superb. Organised by the great footballing aesthete Pep Guardiola, they are a joy to watch. In every match, they conjure up at least one goal of such beauty that it deserves to be framed and hung up in a gallery. They win every game. In David Silva, Raheem Sterling, Leroy Sane, Sergio Agüero and Kevin De Bruyne, they have a forward line of breathtaking panache.

What Guardiola has done has been remarkable. Backed by club owner Sheikh Mansour, a member of the Abu Dhabi royal family, whenever he needs to strengthen his side, he can dip into a bottomless reservoir of oil-infused notes. But cash alone is not responsible for the kind of excellence his City are displaying. Guardiola is the kind of coach who makes very good players even better. Whether he would be as effective with the ordinary is something we have yet to discover. But there is no doubt that players such as Sterling, De Bruyne, Sane and John Stones have improved immeasurably under his tutelage. Plus, he has infused an unquenchable will in his team. When they won at Old Trafford in the Manchester derby, in the process opening up an apparently unassailable eleven-point lead at the top of the Premier League, his rival manager José Mourinho was so incensed by the noise of celebration emanating from the visitors’ dressing room that he burst in to complain. Mourinho insisted the City noise was disrespectful.

Actually, it was evidence of a bunch of players who were enjoying the collective achievement. That was what irked him, the fact Guardiola had achieved something of which he used to be considered the master: he had created a formidable team spirit.

There is no doubt City are magnificent. But can they be compared to the greatest of all time? No. Because they have not yet won anything. Guardiola has been in Manchester for eighteen months and has not secured any silverware. Across town, Mourinho has won two trophies in the same period. And no one is wondering where his Manchester United stand in the pantheon.

When this City have won something (not just the Premier League but in Europe as well), then we can make a proper historical comparison. Still, the way they have been playing this season, we probably won’t have long to wait.