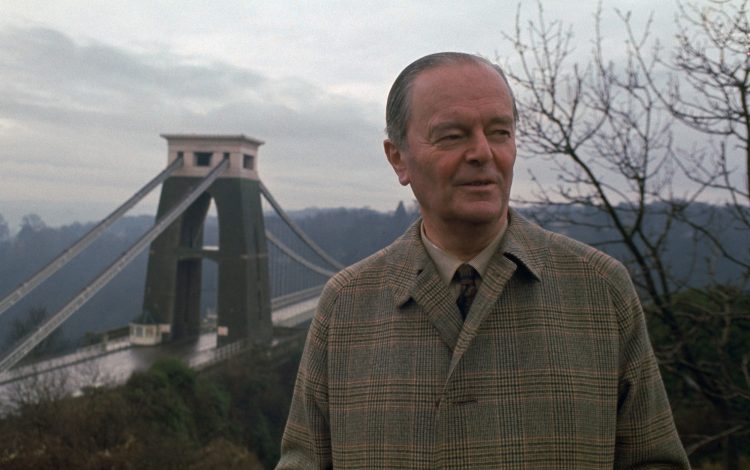 I have been bingeing on civilisations, like Godzilla with a grudge. I mean Civilisations with a capital C – the BBC series presented by Simon Schama, Mary Beard and David Olusoga, about which the Beeb has been making enough noise to awaken any monster from the deep.

The fears (hopes?) of some critics that this would be some kind of right-on, Western-canon-bashing be-in have not been borne out. I may be biased because one of the presenters, Professor Beard, is an occasional colleague of mine at the Times Literary Supplement (where I’m history editor). But the other two are not, and all three are excellent: impassioned, argumentative and clear.

I should say that they have been allowed to be those things, because one of the principal virtues of the series – apart from the splendid footage of familiar and unfamiliar masterpieces – is that the presenters, all academics with the gift of public engagement, have been trusted to engage the viewer more closely, as Nelson would have put it.

The acknowledged progenitor of the new programmes is Kenneth Clark’s Civilisation (singular), first broadcast fifty years ago, in 1969. Beard even takes on Clark’s view of the Apollo Belvedere directly. Some have been tempted to make comparisons between today’s interpretations of their subject and Lord Clark’s.

It would be pretty dispiriting if, fifty years later, a group of dons did not have a different view of their material. But as the BBC iPlayer has also put up Clark’s original series, it’s an opportunity to make more fruitful comparisons of the two, as examples of how to make history programmes on television.

Good or bad television history has always been as much about the presentation of the material as the material itself. Long ago, too much emphasis on the latter could produce good lectures that made poor TV (see A J P Taylor’s marvels of unscripted monologue that would work equally well as radio). More recently, the tendency, which Civilisations confidently avoids, is for too many gimmicks to help a supposedly infantilised audience to cope. I’m referring to documentary rather than drama, though some documentaries like to confuse the two.

That might make for a good first rule in making historical TV: don’t do dramatic reconstructions. They always look daft and, however much money is spent on them, they still have the production values of the primary school play when compared with Hollywood.

Looking again at Clark’s programmes, I found that I had remembered his voice – more soothing, if no less drawlingly patrician, than his bounder son Alan’s – his suits, and the check overcoat. But I had completely forgotten what a good presenter he was.

If he is wordy by today’s standards, he is also prepared to leave a lot out, and I don’t just mean the women, non-Europeans and ordinary folk that critics have looked for in vain. He also feels no necessity to tell us that he is standing opposite Notre-Dame in Paris or that we’re looking at the Sutton Hoo treasure. Either we are supposed to know already or it is enough that we pick up the general impression. And when the focus is on a less universally known masterpiece, the Lothair Cross, for example, or the church of San Vitale in Ravenna, he gives us chapter and verse, laying out his explanations with erudition and sympathy. Clark may not be a great emoter, but he is not frigid, either. His organising intelligence and confidence are always on show, but he is likeable and passionate too. Fifty years on, as a piece of television Civilisation doesn’t feel dated, slow or unintentionally comical, which says a lot.

Four years after Civilisation, Thames Television began an even more ambitious series that has set the template for TV history, both in form and content, ever since: The World at War. That series did have its own star turn, Laurence Olivier, but he was kept behind the camera. He delivered Neal Ascherson’s unsentimental yet poetic script, from the opening words (‘Down this road, on a summer’s day in 1944, the soldiers came’) to the final injunction – ‘Remember’ – with all his usual, clipped certainty, but without attempting to steal the show.

The films themselves, made by Jeremy Isaacs, were dramatic enough. They made perfect use, too, of what we now call ‘talking heads’ – in other words, people – to recall at first hand the horrors of the siege of Leningrad or the Holocaust.

There is still an unsated appetite for willing providers of Second World War documentaries – the genre known as ‘all the Nazis all the time’ – but no one is ever likely to surpass The World at War. Perhaps the best inheritor of its great tradition is the American documentary maker Ken Burns, whose series on The Civil War (1990) and The Vietnam War (2017) are exemplary.

Television can be a perfect medium for history, if the makers have confidence in the stories they have to tell, and in the intelligence of their audience. We don’t need gimmicks.

They must have seen you coming

I Once Met Raymond Chandler

I Once Met Mad Frankie Fraser