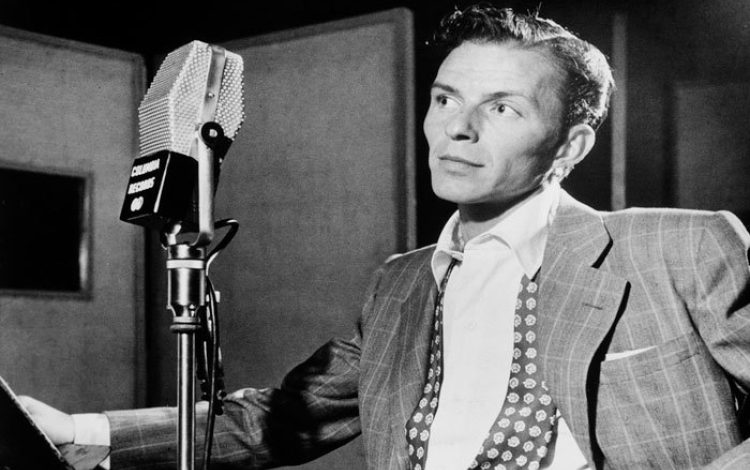 Frank Sinatra announced his retirement in 1971, but in 1974 billboards proclaimed, ‘Ole Blue Eyes is Back’ – and a new album, a TV special and a world tour followed. He performed a thousand concerts between 1973 and his final final show, in a silvery toupée, the lyrics of his own songs on autocues placed amidst the footlights. It was not until 1995 – after singing for more than 60 years for kings, queens, mobsters, pirates and presidents – that Frank Sinatra stepped out on stage for the last time.

Ditto Elton John, 72, who is in the middle of a marathon Farewell, Yellow Brick Road tour. This launched in 2018 with more than 300 shows across five continents. It concludes (in theory) in 2021, and come November your rock critic will be there to review it for you at the O2.

Elton Hercules John CBE never does anything by halves. He has made 33 albums, has sold more than 300 million records and if he buys socks, as he told Graham Norton in one of his ‘farewell’ interviews, has to buy a pair in every colour (the one addiction he hasn’t cracked is shopping).

John’s retirement planning makes Sinatra’s shuffling-off look amateurish. This is a military operation, which has so far produced a hit autobiography, called Me; a zillion interviews; a biopic called Rocketman, starring the young actor Taron Egerton as Reginald Dwight from Pinner, who magicked himself into becoming the biggest solo artist in British history with the biggest-selling single, too (Candle in the Wind).

My daughter was a waitress at a private dinner (at the River Café in Hammersmith) a few years ago, at which Elton John was the after-dinner turn. She stood at the bar as he belted out Your Song and Daniel at the piano. ‘I had to deliver drinks to his makeshift green room before he arrived,’ she told me with millennial nonchalance, ‘and touched his stage costumes.’

I was stunned and jealous. I can’t wait for my own Elton John live gig, but it’s not exactly going to be an intimate experience that twangs the heartstrings, as it was for my lucky daughter.

This is, after all, if not the longest, the most lucrative goodbye in rock-and-roll history. There’s something unemotional in the crack commercial shakedown. I’m beginning to suspect that the Goodbye, Yellow Brick Road tour will be a bit like Brexit: it is a process, not an event, and will see us all out.

Nope. My prediction for 2020? The end of Elton is not near, and we will never face that final curtain.