Those who live by the name-drop… 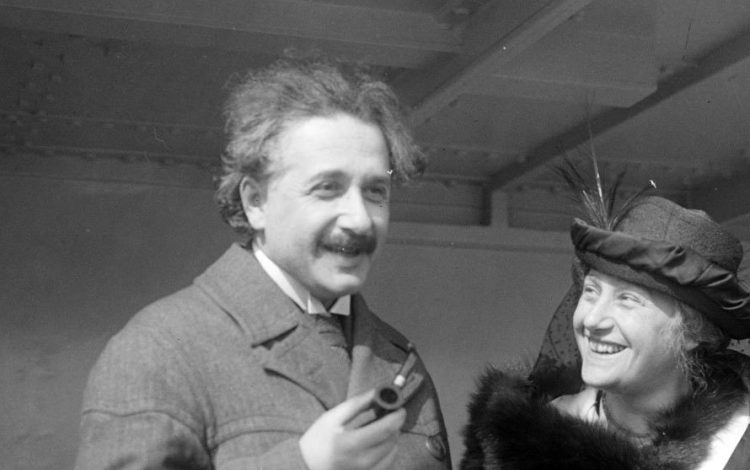 From T S Eliot to Charles de Gaulle, I thought I’d met them all

Ever since that memorable week in 1960 when, as a schoolboy, I found myself, within the space of seven days, being introduced to both T S Eliot and Charles de Gaulle, I have had a weakness for name-dropping.

At the Oldie of the Year Awards lunch the other day, however, I met my match. As chair of the judging panel, I had the honour of sitting next to my favourite hoofer, Lionel Blair, now 90. With the starter, we chatted about Danny Kaye (whom Lionel didn’t take to); with the main course we moved on to Sammy Davis Jr (whom Lionel adored); and over coffee my toe-tapping friend shared memories of the time when, working together on a film in Spain, he and Errol Flynn’s wife, Patrice, became a little bit sweet on one another, and Errol took Lionel to a bullfight in the company of Ernest Hemingway.

At the same lunch, I caught up with another of the guests, another old friend, April Ashley, celebrated, of course, as one of the pioneers of gender reassignment surgery. April told me proudly that Hemingway had told her that she was the only woman ever to give him an erection just from looking at her. Suitably impressed, I enquired if Hemingway was the greatest man she’d ever met. ‘Well,’ she smiled, lowering her lashes, ‘Albert Einstein was rather fun.’ She told me of their lunchtime encounters at Quo Vadis in Dean Street. ‘It was before I was en femme,’ she confided. ‘He was a dear.’

April began life as George Jamieson. Age 16, George joined the Merchant Navy. For a while he shared a boarding house with a fellow merchant seaman, the future Deputy Prime Minister, John Prescott. In his twenties, George moved to Paris and became a drag artiste (stage name: Toni April), working with the great Coccinelle (born Jacques Dufresnoy). Age 25, in 1960, George went to Casablanca and, after seven hours under the surgeon’s knife, returned home as April Ashley, named after the month of her nativity.

April will be 84 on 29th April. Were he still with us, her friend Albert Einstein would be 140 on 14th March. Einstein shares a birthday with Michael Caine, Pam Ayres and my wife, Michèle. Not a lot of people know that, but I do because, a few years ago, I challenged Tom Stoppard to write a complete poem using no more than ten words. He obliged with this, simply entitled 14th March:

For E to equal

Thanks to the science fiction writer Arthur C Clarke, Ernest Hemingway is often credited with having written the most concise short story ever. In Clarke’s account, ‘While lunching with friends at a restaurant (variously identified as Lüchow’s or the Algonquin), Hemingway bets the table ten dollars each that he can craft an entire story in six words. After the pot is assembled, Hemingway writes, “For sale: baby shoes, never worn”, on a napkin, passes this around the table, and collects his winnings.’

I knew Clarke (of course I did: we’re running riot with the name-dropping this month) and he loved a good story. He also knew that the right attribution can turn a good story into a great one. In fact, there’s no evidence that Hemingway ever conjured up a six-word story of any kind.

Besides, who needs six words? The other day I challenged my Twitter followers to come up with the saddest four words in the English language. I set the ball rolling with ‘Alexa, will you dance?’ Contributions pinged into my in-box instantly: ‘Happy birthday to me’; ‘I’m out of gazpacho!’; ‘Trump plans second term’; ‘National Treasure Piers Morgan’; and my favourite, from an Oldie reader, the four words announced over the Tannoy after the stewards’ enquiry: ‘The placings remain unchanged.’

As well as collecting the famous at every opportunity, I’m delighted to meet their descendants, so that I can keep up the name-dropping, albeit at one or two removes. My friend Sarah Crowden (actress daughter of Graham Crowden) gave a lovely party recently at which she introduced me to ‘David Tomlinson’s son’. He was delightful and seemed amused rather than irritated by the introduction. ‘I’m used to it,’ he said, smiling.

At the same party, I met a charming lawyer whose name I also failed to catch, though I think he is the grandson-in-law of the late Lord Chief Justice, Lord Goddard. Goddard, you will recall, was notorious for his conservative views and the severity of his sentencing. He was against buggery, in favour of the birch, and took a keen interest in cases involving bestiality.

Once he took a fellow judge to task for only giving a man nine months for having intercourse with a bitch.

‘Only nine months?’ protested Goddard. ‘Yes,’ replied the other judge, ‘but I disqualified him from holding a dog licence for three years.’

Gyles Brandreth - Anything Goes for me and my chums