Welcome back to the wild 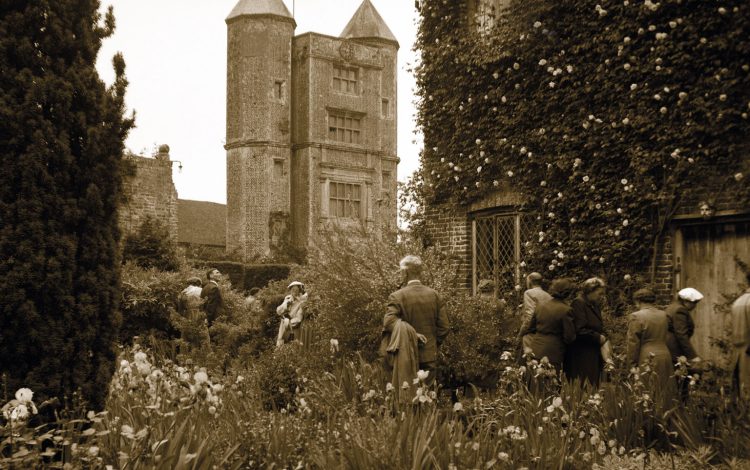 Sissinghurst in its heyday in the 1950s. The new informality is reminiscent of this time and in the spirit of its creators
View Full Size
1
of 1

The National Trust’s rewilding programme is brilliant, imaginative and crucial to the survival of the British countryside, says Adam Nicolson

I was standing at the front gate at Sissinghurst the other day chatting to the woman who was taking visitors’ tickets for the National Trust, to which my father bequeathed it. The sun was shining, the people were pouring in, the tills were ringing in the shop, the restaurant and in the elegantly restored Old Dairy café-cum-plant shop. What could be a more perfect demonstration of the National Trust at work than this: a busily visited, comfortably funded, carefully tended, imaginatively managed slice of England which the entire country – and come to that most of the civilised world – loves and admires.

As Sylvia and I were chatting we were surrounded by a new experiment which the gardeners have tried out this year for the first time. Instead of the precisely mown and frankly dreary lawn that previous generations of gardeners had maintained outside the front gate, Troy Scott Smith, the relatively new head gardener, had decided to bring a very beautiful mix of brilliance and informality to the small areas on either side of the entrance arch. All summer long an evolving tapestry of what are essentially arable weeds have been allowed to grow and flower beside the main path, a beautiful, soft, nodding polychromatic trumpet blast, the opening to the garden like the welcoming first bars of a symphony.

Smiles all round until one rather old-fashioned, panama-hatted, linen-jacketed gent – you might easily have mistaken him for Clive Aslet, ex-editor of Country Life – paused at the gate and said to his companion: ‘Oh dear, I see even the Trust has been hit by the recession. They have clearly had to let this part go...’