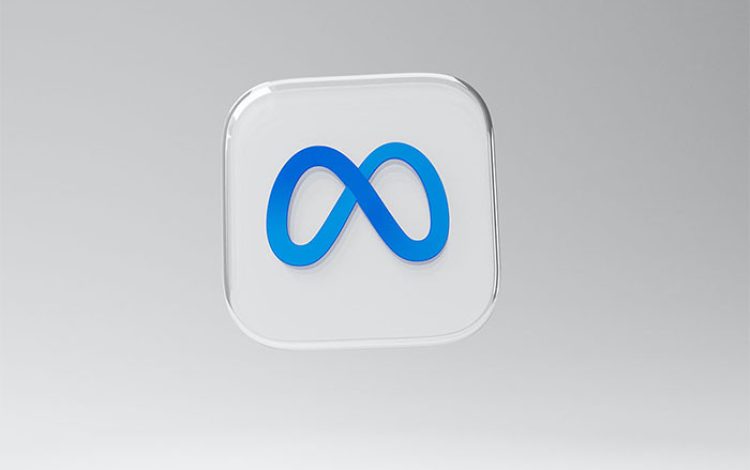 The new look of Facebook: the logo for Meta
View Full Size
1
of 1

The metaverse is a bit like the internet but in 3D. Like a massive computer game, it spills over into real life. By Richard Godwin

The metaverse is a bit like the internet but in 3D. Like a massive computer game, it spills over into real life. It is where we will spend a good deal of time in the future, if Facebook founder, Mark Zuckerberg, gets his way.

Zuckerberg unveiled his vision for the metaverse at a massive launch event in October. Facebook will henceforth be known as Meta.

There were some confusing graphics of fish swimming in a forest. There was a digital cartoon of Zuckerberg dressed in a spacesuit in his virtual home. There was a cameo from former Deputy Prime Minister Nick Clegg (now Facebook’s £2.7-million-a-year vice president of Global Affairs). He popped up to ask Zuck a few vague privacy questions.

The overall idea is to use virtual-reality (VR) technology, as developed by the Facebook subsidiary Oculus Rift, to reimagine the internet as a series of spaces you can walk (or float?) around – as opposed to a series of sites you click around.

Zuckerberg said he wanted to create ‘the feeling that you’re really there with another person or in another place’. He later elaborated: ‘Instead of just viewing content, you are in it.’

According to reports, he basically wants us all strapped into his metaverse, all the time. He believes that connecting people is just a good thing in itself. Which reminds me of Flaubert’s objection to the railways – which he thought would simply allow stupid people to go and be stupid in other places.

If all of this seemed a little bit not-quite-ready-yet, that’s because it isn’t. The launch was widely seen as an effort to distract investors’ attention from the deep doo-doo in which Facebook – sorry, Meta – is currently sitting.

Initially conceived as a way to optimise the objectification of female Harvard students, Zuckerberg’s company has, since 2004, grown into the world’s largest social network. It has around three billion users and has swallowed the likes of Instagram, WhatsApp and Oculus Rift.

But its near-unfathomable size and power mean Facebook is increasingly distrusted by users and legislators. Facebook currently stands accused of everything from breaching antitrust laws to spreading anti-vaxxing propaganda, encouraging teenagers to kill themselves and auto-generating pages for white-supremacy groups.

Epic Games, the giant behind the online computer game Fortnite, already describe their world as a metaverse. Cryptocurrency investors see the metaverse as crucial to the dream of a decentralised digital domain.

I wonder how many of us will want to follow Zuckerberg into his virtual world, given the mess he has made in the actual one. Imagine a Facebook friends’ group, rendered as a quasi-physical environment. Imagine not only your clicks but your every move harvested as a data point.

It sounds like hell. I hope Nick Clegg is comfortable there.

Letter from America: An encounter with a turtle